WASHINGTON, DC - Eight months after Dr. Scott Gottlieb announced his resignation as Commissioner of the U.S. Food and Drug Administration (FDA), the administration has selected a new leader. In a 72 to 18 vote on Thursday, December 12, the U.S. Senate confirmed Dr. Stephen Hahn as the FDA’s new Commissioner. 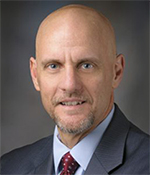 Dr. Hahn received an undergraduate degree in biology from Rice University and attended medical school at Temple University, along with postgraduate training that included a clinical residency and fellowship at the National Cancer Institute, according to TMC News. Dr. Hahn is a well-respected radiation oncology expert and the current Chief Medical Executive of The University of Texas MD Anderson Cancer Center, CNN reports. 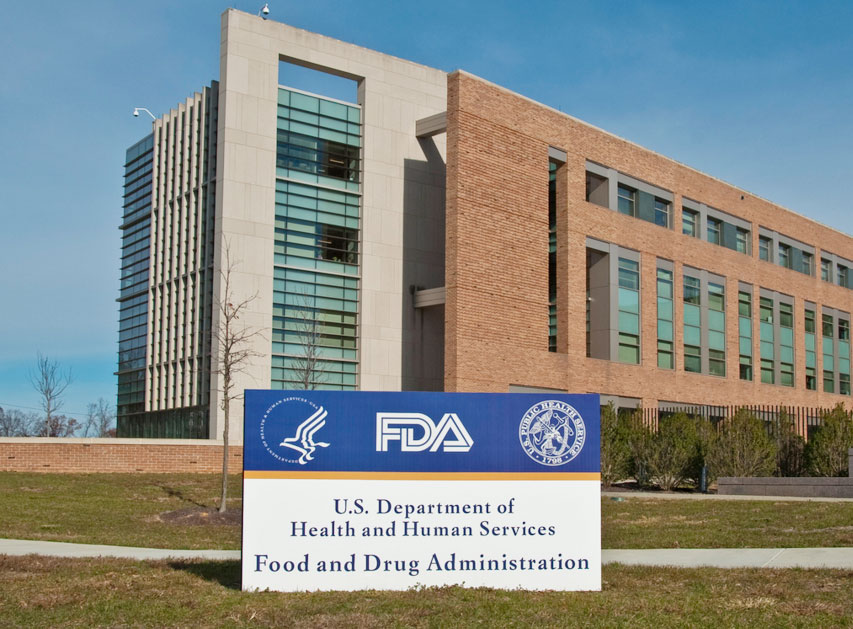 In the new role, Dr. Hahn will address the opioid epidemic and vaping and tobacco concerns, but he is also stepping into the tail-end of another romaine lettuce E. coli outbreak and will play a pivotal role in continuing the industry’s food safety efforts.

How will this new leadership impact the produce industry? AndNowUKnow will keep you updated.

The Food and Drug Administration (FDA) is an agency within the U.S. Department of Health and Human Services. It consists...