SACRAMENTO, CA - Foodservice news in our own backyard? It’s a good day for us writers here at AndNowUKnow. The latest update in foodservice announcements comes from US Foods, who, according to Sacramento Business Journal, was awarded a California Competes Tax Credit to develop a center at McClellan Park. But will the company go through with plans suggested back in 2011 and file with Sacramento County for the proposed $71.6 million distribution center? 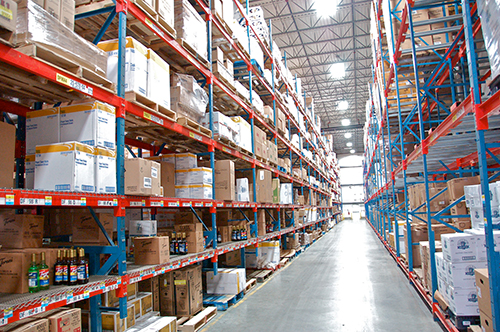 US Foods' Director of Media Relations and Issues Management, Sara Matheu, said in an email to Sacramento Business Journal that while the company has been approved for the credit, it has not yet decided whether it will proceed. 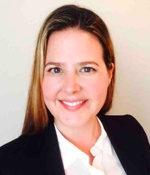 “Yes, the state has provided US Foods with an incentive proposal should we decide to expand within the state at a point in the future," Matheu stated. “However, we have not made any commitments at this time. It’s simply too soon to speculate.”

Since 2011, US Foods has owned about 35 acres on the west side of the former Air Force base, and planned to develop a 500,000-square-foot warehouse and distribution center. Before the company started the project, it was bought out by its largest competitor, Sysco, and the McClellan site remained undeveloped. However, the Sysco deal collapsed in 2015, after the Federal Trade Commission expressed concerns that the merger would limit competition and violate antitrust laws, but US Foods still hasn’t submitted plans for the center to Sacramento County. 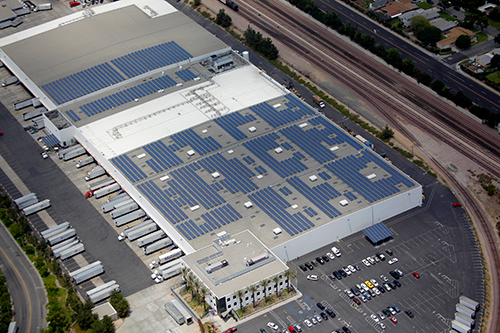 In its application, US Foods said it would spend $71.6 million on the project at McClellan and create 216 jobs. The company would receive the $7 million tax credit over five years while it met hiring and spending milestones.

According to the publication, the California Competes Tax Credit is one of the state’s only economic development incentives. In the latest round of applications, roughly 259 companies applied for the credit, of which only 29 were awarded, according to Sam Chiu, Spokesman for the Governor’s Office of Business and Economic Development.

Will US Foods develop this new center? Will plans fall through? AndNowUKnow will stay on the case and make sure you know the latest details.