BENTONVILLE, AR - The world’s largest retailer has hit a stumbling block on its quest to surpass Amazon.com in the race to grocery delivery supremacy. Logistics firm Deliv has served Walmart a 90-day termination notice ending their same-day grocery delivery partnership.

The retailer has been amping up its presence in the grocery delivery scene, partnering with third-party delivery services in an attempt to reach consumers in 100 U.S. cities. This comes on the heels of failed partnerships with Uber and Lyft, Reuters noted, and ineffective programs using its own employees to make deliveries.

Deliv was one of Walmart’s earliest delivery partnerships, and had pilot programs in Miami and San Jose. The companies stopped working together in late January, which Walmart's Director, National Media Relations, Molly Blakeman, told Reuters was a mutual decision. 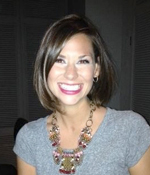 “As with any pilot, the intent is to learn,” said Blakeman. “And we ultimately came to the conclusion with Deliv that while their platform is a good delivery option, it was not the best fit for our program at this time.”

Deliv taps into networks of local freelance drivers to deliver products same-day for a fee, delivering to a wide range of retailers, including Home Depot and Kohl’s, in over 1,400 U.S. cities. In October of 2018, the delivery company raised $40 million in financing from investors including Alphabet Inc’s Google and United Parcel Service. The company signed up 20 new U.S. retailers in December 2018, including Nike and Nordstrom. 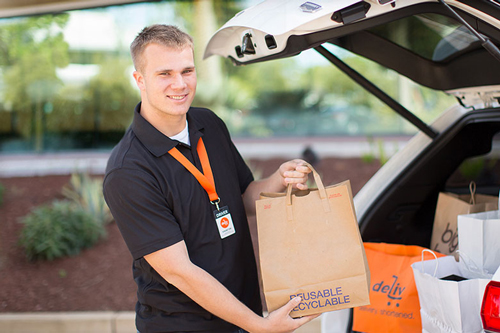 There were several issues that arose from the start of the partnership, Reuters noted. For one, order volumes were low in many markets, and orders had to travel long distances for deliveries, resulting in losses for both companies—though this was disputed by Blakeman. While Deliv can process and deliver thousands of orders every hour, the San Jose Walmart would sometimes generate only a hundred orders a week. Some sources reported that Deliv drivers often had to wait upwards of 40 minutes to collect grocery orders, partially because Walmart gives priority to customers over delivery drivers. Store operations were said to be a “huge problem,” and online orders could not be processed fast enough, Reuters reports.

Walmart has reported that it is still partnered with seven delivery firms, including DoorDash and Postmates, with same-day grocery delivery in 800 of its more than 5,000 U.S. stores and retailer clubs, with plans to add 800 more stores this year.

What does the future hold for Walmart and its same-day delivery plans? Keep reading AndNowUKnow for developing news. 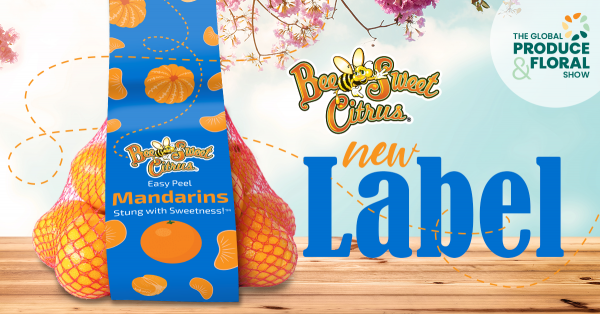 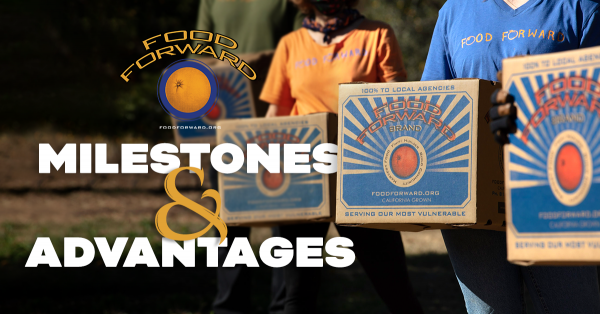 Jill Overdorf Shares the Milestones and Advantages of the Food... 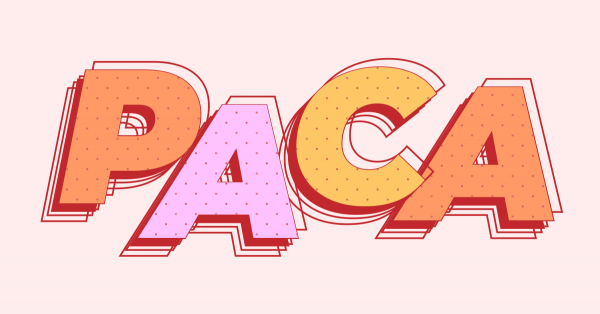 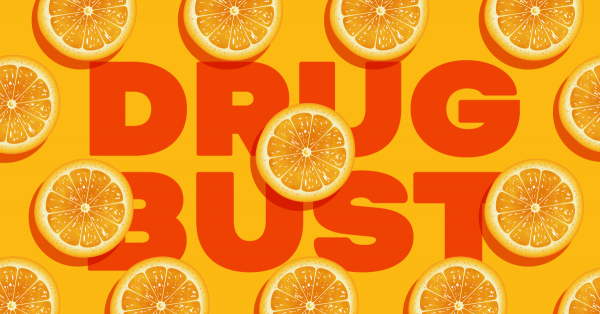 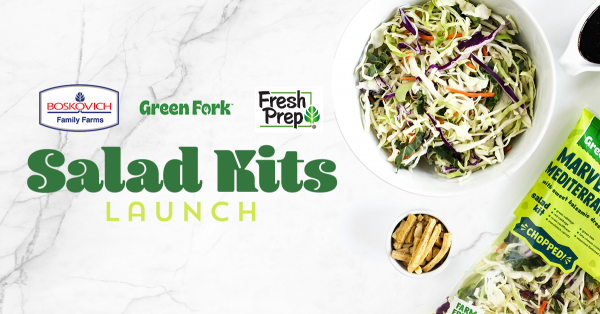 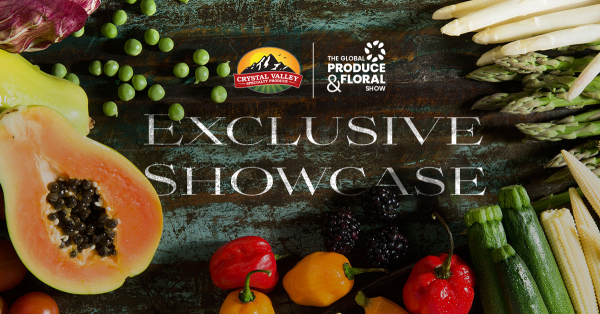 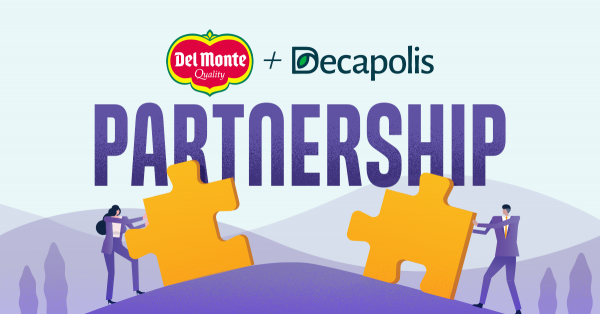