BENTONVILLE, AR - As we continue to explore new ways and strategies to incorporate more sustainable practices, renewable energy is an avenue that many companies are focusing on, specifically retail giant Walmart. The company recently teamed up with Schneider Electric, a leader in the digital transformation of energy management and automation, to announce a new collaboration that will provide increased access to renewable energy for Walmart’s U.S.-based suppliers, enabling them to lead on climate action. 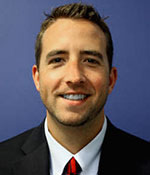 “The Gigaton PPA Program is the kind of innovation-in-action needed to help our suppliers take the next step toward low-carbon emissions, helping to build a more sustainable future for our communities,” said Zach Freeze, Senior Director, Sustainability at Walmart. “Through Schneider Electric’s work with our suppliers, the program aims to democratize access to renewable energy and accelerate its use with our supplier base.”

The program directly supports Walmart’s Project Gigaton, which aims to avoid one gigaton (one billion metric tons) of carbon dioxide from Walmart’s global value chain by 2030. To date, more than 2,300 suppliers from 50 countries are participating in Project Gigaton. Suppliers have reported a cumulative 230 million metric tons of avoided emissions since 2017—more than 20 percent of the goal—through energy, waste, packaging, agriculture, forests, and product use and design.

Some of the challenges to accessing renewable energy experienced by smaller companies include a lack of size needed to approach the market individually, insufficient education on the specific mechanics of renewable energy transactions, and guidance on how to secure renewable energy. The GPPA initiative was designed to help overcome these barriers, making it possible for more companies to learn about energy purchases, access renewable energy, reduce emissions, and increase their ability to contribute toward Project Gigaton. Walmart will serve as the convening champion for the program, inviting suppliers to join. 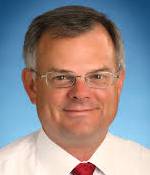 “It is our honor to work with Walmart on this revolutionary program,” said Steve Wilhite, Senior Vice President, Schneider Electric. “The company is demonstrating significant leadership by increasing access to utility-scale renewable energy opportunities for their suppliers as part of the Project Gigaton ambition. The GPPA program aims to bring a significant amount of new wind and solar to the grid at a time when climate action is most urgent.” 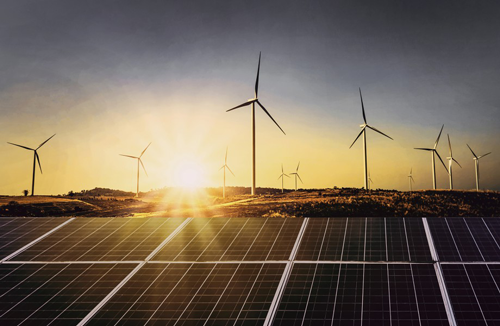 As stated in the release, Walmart has been working with suppliers, NGOs, and others to inspire positive change across global supply chains for more than a decade. In its own operations, Walmart has reportedly set a goal to be 50 percent powered by renewable energy by 2025. Currently, the company powers an estimated 29 percent of its operations with renewable energy.

To learn more about this new collaboration, click here for the full release.