BENTONVILLE, AR – In an effort to stay competitive with online retailers in general—and Amazon in particular—Walmart is planning to combine its buying operations for products sold in the company’s brick-and-mortar stores and those sold online.

According to the financial news source Fortune, Walmart has begun to tell its vendors it's in the process of streamlining operations in order to increase efficiencies, improve coordination between buying teams, and grow the company's already-robust online selection. The retailer also intends to apply the expertise that buyers from the physical stores’ operations have to its relatively-new ecommerce business—expertise in securing the lowest possible price from vendors. 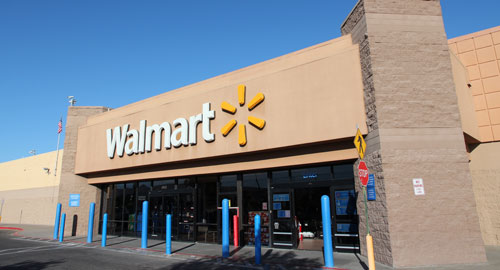 "The way [Walmart] operated until now was extremely inefficient for us and them," a large consumer goods supplier who chose to remain anonymous told Reuters. "For example, they would buy 5 million cases a year for stores and 500 cases (for) online, and then make us go through a different buyer for online. It was a nuisance."

Going forward, Walmart’s Bentonville-based buying team will place both store and web orders with supplies who sell on both platforms. Under the new system, nearly 4,600 items available in-store will also all be approved for sale online.

According to Fortune, Wal-Mart Senior Director of Communications Lorenzo Lopez told the press on Monday that the company is working to create "a more efficient process that accelerates how we bring the full assortment of products in stores to Walmart.com." 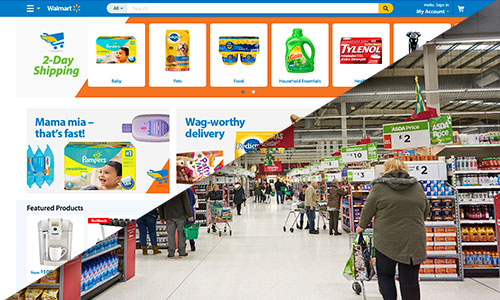 The San Bruno-based Walmart.com buying team will still deal with suppliers who make products exclusively sold online, vendors reported. The team will continue to focus on expanding its assortment of online items.

This most recent streamlining effort comes on the heels of a significant managerial shuffle last month intended to further integrate the recently-acquired Jet.com and shift priority onto online sales.

AndNowUKnow will keep you posted as new developments on the retailers expanding online operations occur.