RALEIGH, NC - Last month, we reported that Wegmans was set to open up a new location in Raleigh, North Carolina on September 29. After this past Sunday’s grand opening, it’s safe to say that the new store is now a treasured location. Wegmans saw over 30,000 customers that day, a top store opening attendance in the company’s history. A nice little cherry on top for Wegmans' 100th location opening. 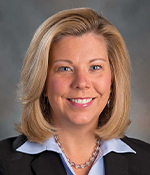 "We knew there was a lot of excitement, but the outpouring we saw yesterday was beyond anything we could've hoped for," said Store Manager Hallie Johnston to abc11. "From the bottom of our hearts, we want to thank everyone who made our first day in North Carolina so special. We're incredibly proud to be here." 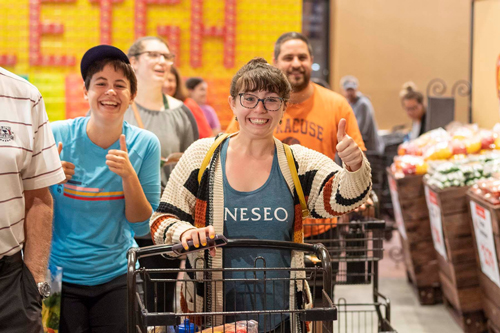 The excitement generated isn’t unfounded; according to its press release, Wegmans will feature over 4,000 organic choices throughout the 104,000-square-feet store. The News & Observer also reported that a third of the store is dedicated to prepared foods and more than 1,000 beers and more than 2,000 wines will be stocked.

With such resounding success, it’s no wonder that Wegmans is planning four more stores in North Carolina—one staged to open in 2020. So far, it seems only the East Coast is feeling the Wegmans love. If we get a Wegmans over here on the West Coast, ANUK will be the first to let you know.