ROCHESTER, NY - Wegmans Food Markets is looking to crack into a new market with its first North Carolina store in its sights.

Vice President of Media Relations, Jo Natale, confirmed that the increasingly popular retailer is currently in talks over a site west of Raleigh, the Charlotte Observer reports, with hopes for finalizing an agreement before this year’s first quarter is out.

Wegmans already has stores in a number of eastern states, including:

Questions remain as to whether or not this North Carolina store is the first of many, Natale told the Observer, saying that she "couldn’t speak to the possibility of future sites” in the state. 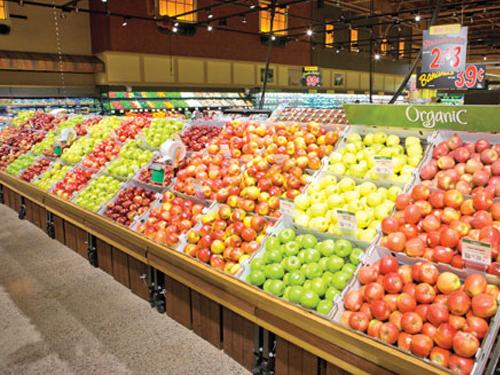 While further growth in this new state wasn’t confirmed, the retailer’s website does promise other plans of expansion in the works, seeking to open at least 13 new stores in coming years, according to the report.

Wegmans, which continues to be a family-owned chain, currently has 88 stores and was ranked one of the top U.S. supermarkets for 2015. The retailer received high marks, in particular, for its freshness, baked goods, and overall shopping experience from consumers.