ROCHESTER, NY - Everyone loves when the little guys come out on top, especially when what they're topping are some of the wealthiest companies in the US.

In its 16th annual Reputation Quotient study, Harris Poll has New York-based grocer Wegmans beating out companies like Amazon, Apple, and Google for its #1 spot. Last year's winner, Amazon, has about 10 times the revenue of Wegmans, according to Harris Poll.

"To be recognized in this way is just incredible," said Wegmans CEO Danny Wegman, according to USA Today. "It always starts with our people, who thrill our customers every day and extend a family feeling in our stores across six states."

Rounding out the list’s top 10 this year are:

"Reputation is far from static and is a business asset that is earned every day as people evaluate companies through the lens of what matters most to them. Wegmans has spent years building a sterling reputation in the communities they serve, through its employees, one shopping experience at a time," said Carol M. Gstalder, Reputation and Public Relations Practice Leader for Harris Poll.

This year, Harris Poll expanded its list to include 100 companies, up from last year’s 60. As a result, 3 of the top 10 companies are making their debut on the Harris Poll list, including #1 Wegmans, #7 L.L. Bean, and #8 Publix Supermarkets. According to the poll, 16 companies have earned a poor reputation score, starting with Time Warner at #85, and down to Goldman Sachs at #100. 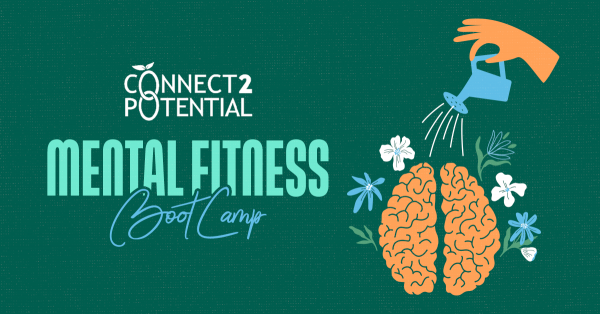 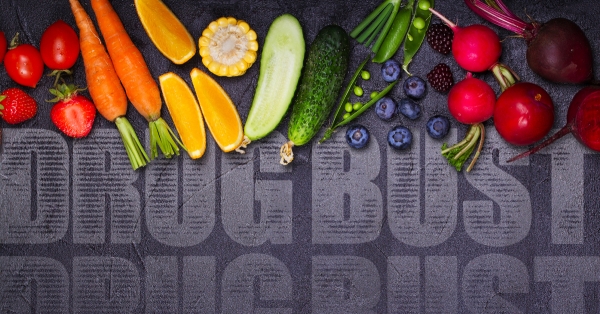 Authorities Discover Over $48M Worth of Illicit Substances... 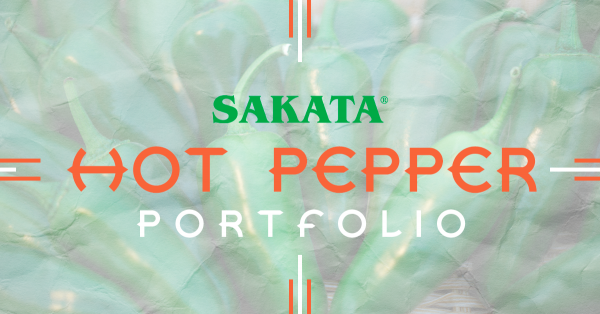 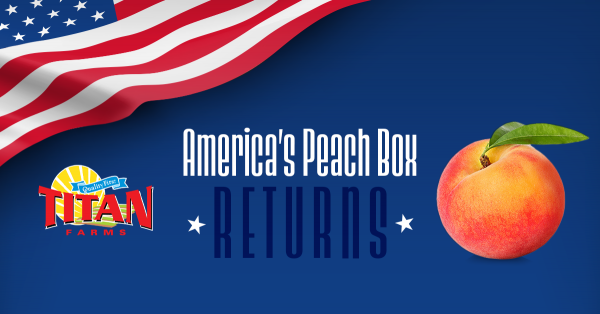 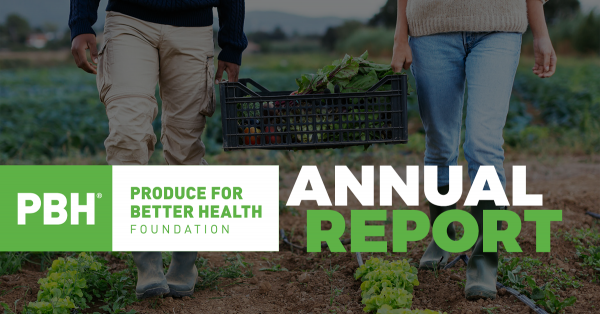 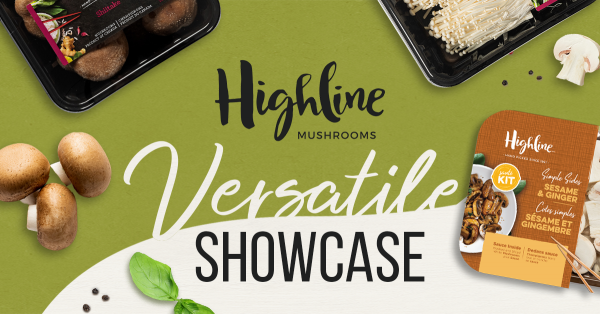 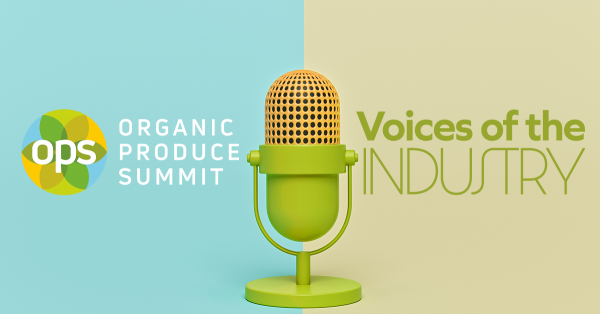