MORRIS PLAINS, NJ - The topic of sustainability continues to eat up significant real estate in ANUK’s newsletters, and for good reason. Honing in on environmental efforts in the retail sector, we recently learned that Whole Foods Market has formed a new partnership with solutions provider Honeywell. The grocer will be rolling out the Solstice® N40 (R-448A) lower global-warming-potential (GWP) refrigerant in its stores across the United States, building on its goal to reduce refrigerant emissions under the U.S. Environmental Protection Agency's GreenChill program. 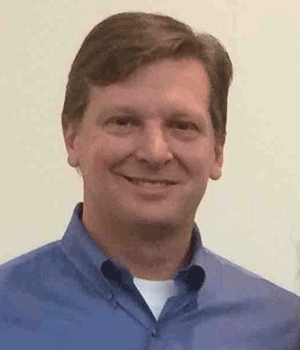 "In the past decade, we've implemented several innovative measures to reduce our CO2 emissions, and the use of Honeywell's refrigerant to retrofit our stores will contribute significantly to this goal," said Mike Ellinger, Principal Program Manager-Engineering, Compliance, and Sustainability, at Whole Foods Market. "After reviewing all of our available retrofit options for our refrigerated cases, R-448A was the clear winner, based on its performance, energy efficiency, reduced GWP, and ease of conversion."

According to a press release, Whole Foods Market will retrofit its commercial refrigeration systems at more than 100 stores with Honeywell's reduced-GWP alternative, replacing high-global-warming-potential refrigerants R-404A and R-22. When using Solstice N40, refrigeration systems consume less energy than their counterparts that cool using HFCs, the press release stated. In U.S. and European supermarket trials, Solstice N40 demonstrated an average of between 5 to 15 percent lower energy consumption in refrigeration applications. It can be used in new installations as well as to retrofit existing systems. 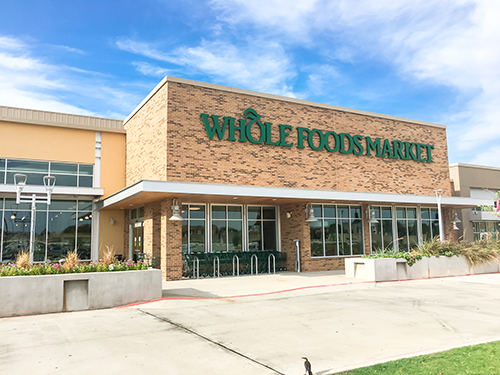 Food retailers around the world have adopted Solstice N40 to help them comply with current and proposed regulations with the aim of reducing the use of high-GWP HFCs. Solstice N40 is one of the most widely accepted, lowest GWP, nonflammable replacements for R-404A, with more than 30,000 installations globally since its release in 2015. 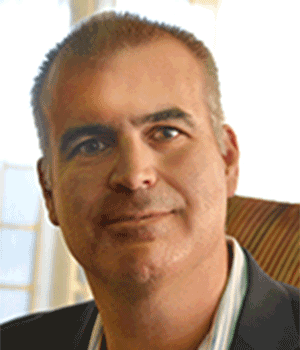 "Solstice N40 has become the trusted choice for both commercial and industrial refrigeration customers globally to meet sustainability goals, and we are proud to assist the industry in moving toward the future with environmentally preferable and energy-efficient refrigerants," said Chris LaPietra, Vice President of Honeywell Stationary Refrigerants. "Solstice N40 will help Whole Foods Market lower its carbon footprint, save energy, and meet regulatory requirements without having to undertake massive changes to its systems."

Honeywell recently committed to achieve carbon neutrality in its operations and facilities by 2035. This commitment builds on the company's track record of sharply reducing the greenhouse gas intensity of its operations and facilities as well as its decades-long history of innovation to help its customers meet their environmental and social goals. About half of Honeywell's new product introduction research and development investment is directed toward products that improve environmental and social outcomes for customers.

Further details surrounding these two partners’ environmental efforts can be found here. The world waits for no one, so keep pressing the gas on those sustainable efforts.