AUSTIN, TX - Continuing the success of the South By Southwest (SXSW) music, tech and food festival, the now sold out Viva Fresh Produce Expo is only continuing to prove, “it’s going to be Austin.”

“For a first year show, it’s unbelievable that the show floor, Golf Tournament and the hotel are all sold out and we have a waiting list,”  said Bret Erickson, President and CEO of the Texas International Produce Association when asked about the industry’s response to the next week’s Viva Fresh Expo.  “We’re looking forward to launching our inaugural show with some wonderful Texas-style country music and delicious food.”

Embracing the sights, sounds, and electric buzz of SXSW, up-and-coming musicians and local award-winning chefs are invading the floors of the Viva Fresh Expo Hall to join the high profile buyers and grower/shippers from throughout Texas, Mexico, and neighboring Southwest U.S. states. 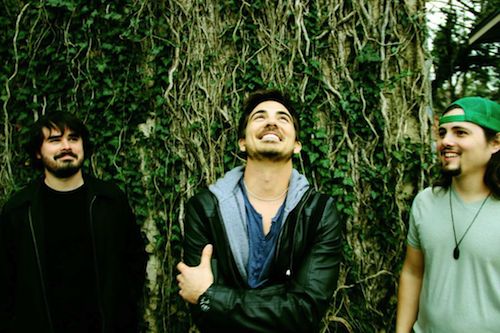 The expo is even taking the SXSW vibes one step further by getting one of Texas’ most buzzed about bands. Quoted by Billboard Magazine as “one of the rising stars in the Texas music scene,” the Cody Bryan Band will play at the Viva Fresh Expo’s Welcome reception on Friday, March 27 from 6:30 – 8:30 p.m. Cody Bryan, a Texas native, has teamed up with bandmates Zach Lynch, Miles Barker, and Casey Conway to create rich country music, according to a press release.

Also during the expo’s opening reception, three chefs, from the Texas International Produce Associations’ home base in McAllen, will showcase their own signature dishes. Adam Cavazos and Jesse Castellon from their restaurant Spork, and Larry Delgado who owns the restaurants, House. Wine. & Bistro and SALT will be serving up a range of menu items from food trucks, which are iconographic of the Austin city scene.

Additionally, three Hilton staff chefs have partnered with the expo to create menu items that will feature produce grown in the southwest, Texas and Mexico, and resemble traditional southwest cuisine. These dishes will be featured at the Tex-Mex luncheon on Friday, March 27 and at the Expo Hall Luncheon on Saturday, March 28. 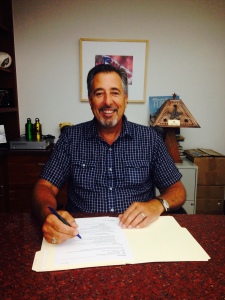 “This regional expo extends across international boundaries, connecting retailer and foodservice attendees with suppliers from Texas, the Southwest region, and Mexico in an intimate setting,” Jimmy Bassetti, President of J&D Produce and Chair of the Retailer/Foodservice Outreach Committee, commented. “With our goal to increase the consumption of fresh fruits and vegetables, there will be a focus on health and wellness, making our VIVA Fresh Expo unique, resulting in an overwhelming, positive response.”

So remember, when you think produce, cuisine, and music, it’s going to be Austin.