8.1 Magnitude Earthquake Hits Mexico in Strongest Quake of the Century

The New York Times reported that the quake—which was felt by approximately 50 million people across Mexico—was the most powerful to occur in the country in a century.

The quake was felt as far north as Mexico City where residents reportedly fled from buildings as windows broke, walls collapsed, and tremors rattled the mega-city. 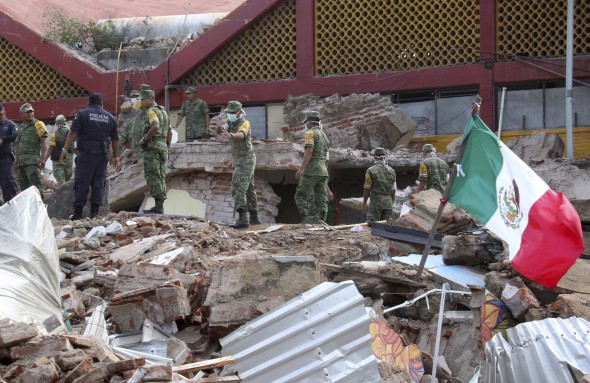 Southern states such as Chiapas and Oaxaca have reported extensive damage, and the Times reports that effects were felt as far as Guatemala, where several homes were reportedly leveled. Schools in 10 states and the country’s capital were closed as residents grappled with the after-effects of the quakes. And a preliminary study by Mexico’s National Seismological Service reported widespread devastation.

The U.S. Geological Survey also reported that, to date, there have been more than thirty aftershocks of note—ranging from 4.2 to 5.7 magnitude. And the Associated Press reported that roughly 200,000 remain without power as of Friday morning. 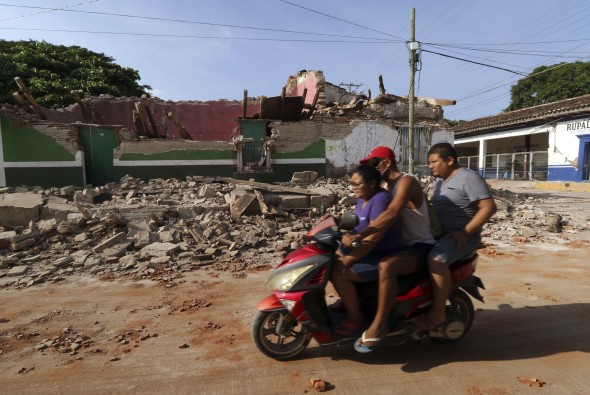 The earthquake struck just as Hurricane Katia begins to descend on the eastern shores of Mexico, according to an AccuWeather report.

Our thoughts are with those impacted. As we look to see what affects the quake might have on ag regions throughout the country, AndNowUKNow will continue to report.