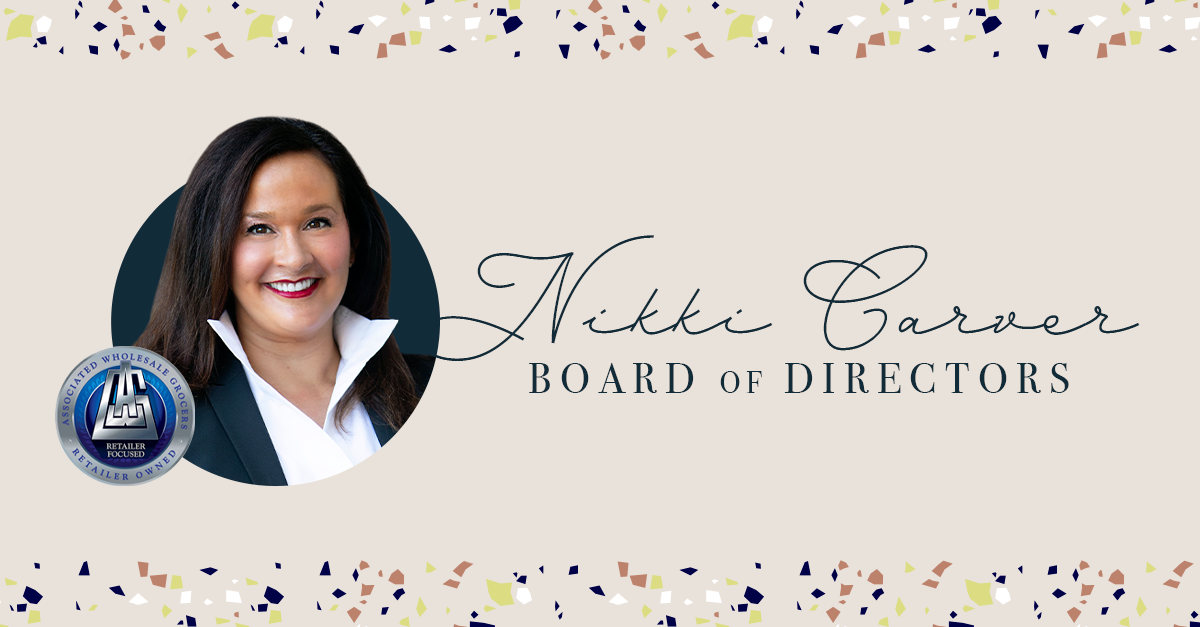 KANSAS CITY, KS - History—or herstory, if you will—is being made at Associated Wholesale Grocers (AWG) as the company has tapped Nikki Carver to serve on its Board of Directors. In assuming this new role, Carver will become the first woman to serve on AWG’s Board in all of its 95 years in business. She will be taking over for Dave Nicholas, who retired earlier this year and had been a Board Member since 2003. 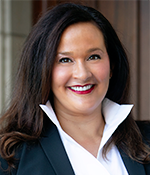 “I am honored to have been chosen to serve on AWG’s Board of Directors and proud to be the first woman to hold a seat in their 95 years in business,” said Carver. “I believe I will bring a fresh perspective to the Board and help lead us into the future.”

Carver is currently the President and Chief Executive Officer of Super C Mart and is the third generation to lead her family-owned business, which has eight locations across Southern Oklahoma. According to a press release, the company also recently broke ground on its new flagship 17,000-square-foot store in Kingston, Oklahoma. 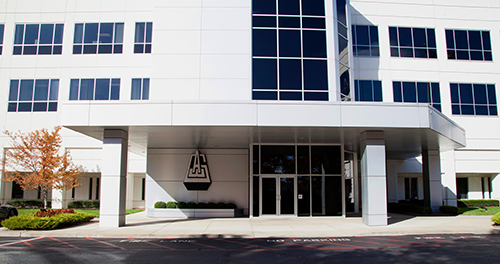 Prior to her current position, Carver held the position of Director of Store Development & Human Resources at Super C Mart. She is also involved in her local community, serving as a volunteer NYSA soccer coach and is a member of Big Brother Big Sisters of Cleveland County. Carver supports FFA chapters in nine local school systems as well as local school athletic programs, and Court Appointed Special Advocates (CASA). 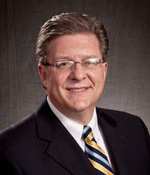 “We are excited to welcome Nikki to the AWG Board of Directors,” commented David Smith, President and Chief Executive Officer of Associated Wholesale Grocers. “She loves the business and has made being an independent grocery retailer her life’s work.”

Barry Queen, Chairman of the Board, also shared feelings of excitement over Carver’s recent appointment. 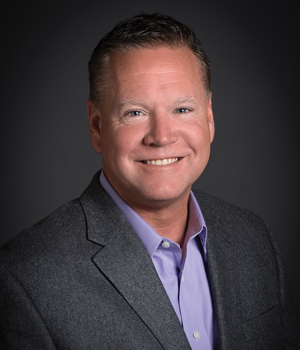 “Nikki’s appointment to the AWG Board is monumental and an important step in much needed and wanted diversification,” he said. “Nikki’s leadership and perspective gives voice to the smaller retailers for their continued growth in our competitive environment.”

Congratulations to Nikki Carver as she makes this monumental move!