Authorities Uncover $10.5 Million Worth of Heroin in Boxes of Fruit

LONDON, UNITED KINGDOM - Last week, Border Force officers in London uncovered approximately 375 pounds (170 kilograms) of heroin stowed away in boxes of fruit and nuts. The find, which took place at Heathrow Airport, is among the largest drug busts.

According to a report by BBC News, the illicit substance was hidden in envelopes concealed in the walls of a consignment containing 630 boxes of fruit, with the drug said to be worth upward of $10.5 million (£8.5 million). 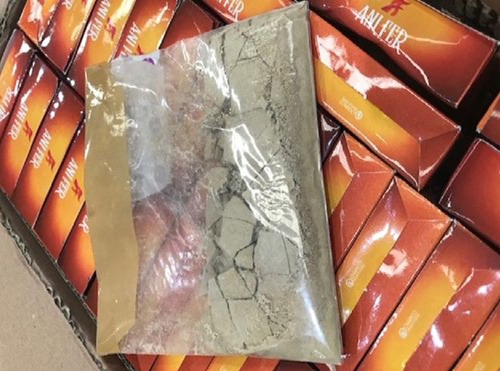 In relation to the bust, two men were arrested on suspicion of importing class A drugs, with a third suspected as well. As of now, all three have been released under investigation.

AndNowUKnow will continue its produce industry investigations around the world, so stay tuned!