COLOMBIA - Produce pirates strike again, this time in watermelons. Recently, a video surfaced of authorities in Colombia intercepting a shipment of large watermelons in a produce truck. However, hidden inside was several thousand pounds of marijuana.

According to The Source, the large watermelons were carved out to hide bags of the narcotics. 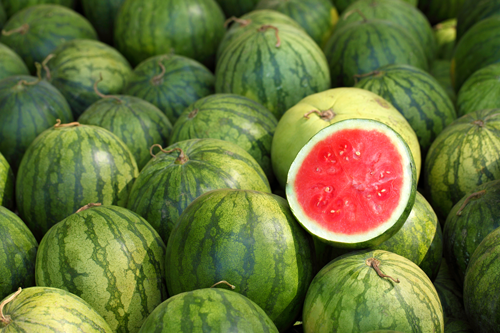 The video associated with the article shows Colombian police opening the large fruits to reveal them hollowed out and an undisclosed amount of marijuana inside. While no street value was reported in the article, the police uncovered several tons during the raid, according to the video.

Is there no produce left safe from these dastardly fiends? AndNowUKnow will continue to report on the latest in the industry.