NEW YORK, NY - A big IPO looks to be in the near future for meal kit pioneer Blue Apron. CNBC has reported that sources revealed the company has hired investment bankers to lead its 2017 initial public offering. 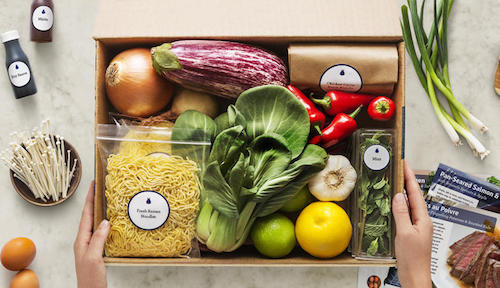 According to the report, Blue Apron has chosen Goldman Sachs, Morgan Stanley, and Citigroup as lead bankers for the offering, with sources predicting that the actual IPO could come as soon as this fall. As we shared last October, when shopping for the right bankers allegedly took place, Blue Apron could be valued at as much as $3 billion. 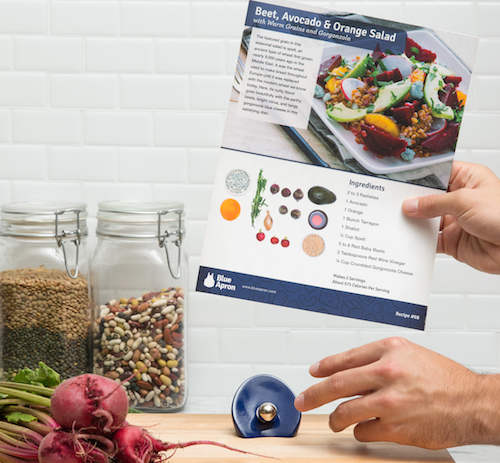 It has not been a secret to the produce industry that meal kit companies have grown increasingly competitive over the past handful of years. With HelloFresh, Plated, and Chefs Plate, just to name a few, cropping up across the U.S., the upward climb for market share has been a steep one. And as Reuters reported just last week, organic meal kit company Sun Basket has hired bankers for its own IPO that could come as early as the second half of 2017.

As the meal kit industry continues to grow its position as a prime produce purveyor, and Blue Apron continues on its path towards an IPO, AndNowUKnow will continue to provide you with the latest.