SACRAMENTO, CA - A coalition of business groups led by the U.S. Chamber of Commerce just filed a lawsuit against California Attorney General Xavier Becerra and other state officials seeking to block AB 51, a recently passed statute, which will make it unlawful for California employers to require employees to sign arbitration agreements beginning January 1, 2020. This issue is of vital importance for California’s Agriculture and Food Processing Industries.

In addition to the U.S. Chamber, the December 6 lawsuit was brought by the California Chamber of Commerce, the National Retail Federation, the California Retailers Association, the Home Care Association of America, and the California Association for Health Services at Home. The lawsuit seeks a declaration that AB 51 is preempted by the Federal Arbitration Act (FAA) and an injunction against the state enforcing AB 51. The case was filed in the U.S. District Court for the Eastern District of California in Sacramento. 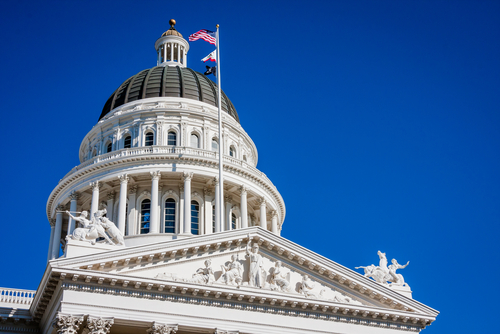 Presumably the plaintiff business organizations will ask the court for a preliminary injunction blocking the enforcement of AB 51 pending proceedings in the lawsuit, but that request has not yet been filed. Unless the court grants such a request prior to January 1, 2020, employers will need to comply with AB 51 beginning on that date.

We will continue to monitor developments in this lawsuit and provide updates as they occur.