Higher volumes of blueberries, tangerines, mangos, and seafood, as well as higher prices of avocados and blueberries, have sent the company’s EBITDA up 209.4% higher than its fourth quarter of 2014, according to a press release. The company reported a record EBITDA of $19.2 million for the fourth quarter of 2015, as well as a record EBITDA of $42.8 million, up 24.1%, for the same reasons mentioned previously, for its full year 2015. 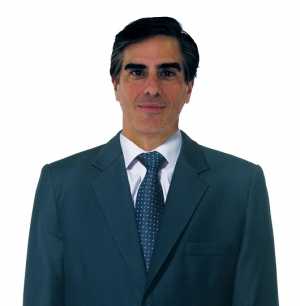 “Fourth quarter and preliminary full year results are in line with our expectations (considering ‘El Niño’ effect) and reflect the significant increase in volume of our blueberries segment (4x compared to 2014),” said CEO Manuel Salazar Diez Canseco. “The company’s growth without any substantial additional capex will continue in the next years, as we continue to produce increasing volumes of avocados, blueberries, and shrimp.”

Other financial highlights from the report include: 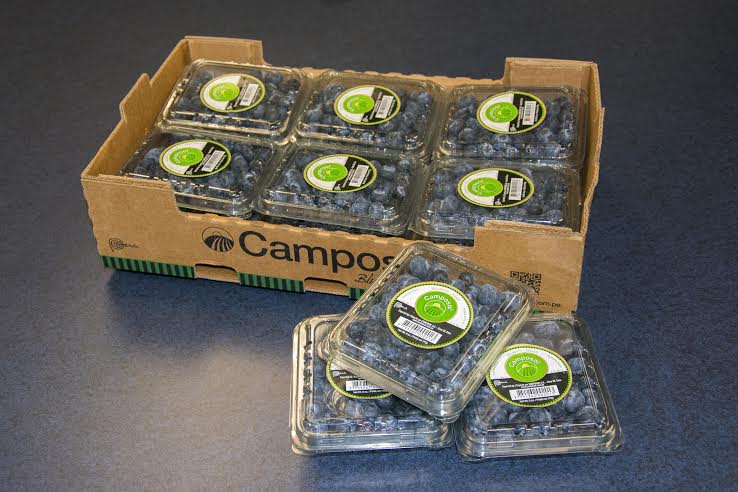 Previously it was announced that Camposol would enhance its fresh and frozen portfolio and exit the preserved business. The company believed that in so doing it would allow for “greater specialization, efficiency, and focus on product categories in which the company has made significant investments in recent years, and thus maximize opportunities for growth and consolidation of its business.”

Looking ahead, Camposol said that the long-term growth prospects for exotic fruits and vegetables are excellent with good demand for all fresh produce.

For more on Camposol’s financial performance, stay tuned to AndNowUKnow.

CAMPOSOL is the leading agro industrial company in Peru, the largest avocado grower and soon the largest blueberries...