CHARLOTTE, NC – Chiquita saw a distinct improvement on its net income in its third quarter over the same time last year, but lower fruit volumes and weather impacts had a negative effect on its net sales.

According to a U.S. Securities and Exchange Commission (SEC) filing, the company reported its net sales for the quarter decreased from $738 million to $674 million. 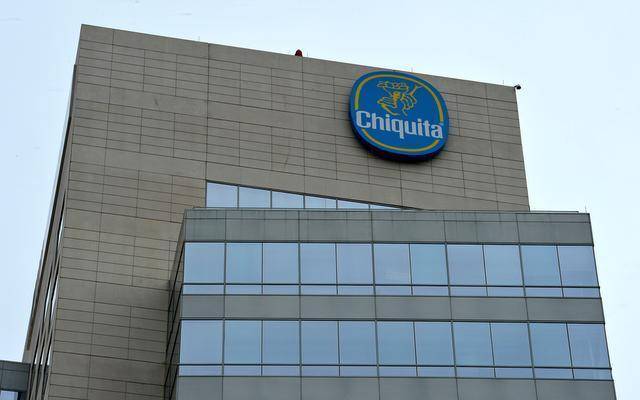 Chiquita’s “salads and healthy snacks” segment was the only category to see an increase in net sales for the quarter, which was reported at $237 million compared to Q3 2014's $234 million. This slight boost was because of increased retail volume, improved product mix, and more efficient use of trade spend, offset by a decline in sales volume for the food service and processed fruit ingredient business.

Its banana business, however, suffered a 13% decrease, dropping to $416 million from $477 million a year earlier as a result of lower volume sold in North America and the impact from foreign exchange offset slightly by higher banana pricing.

The “other produce” segment fell to $20.8 million from last year’s $26.8 million as a result of lower volume.

As we previously reported, Chiquita has plans to set up a new division headquarters in Orlando, Florida following its merger agreement with the Cutrale and Safra groups.

Total costs associated with the transition are expected to be within the range of $25 to $40 million.

Stay tuned to AndNowUKnow as we continue to follow Chiquita’s financial performance in Q4 2015 and beyond.