SALINAS, CA - With the holidays coming ever closer, and consumers and retailers alike prepping for cabbage to be at the forefront of their menus, the current market for cabbage has been very active, with possibilities for an even tighter market in the future.

As Jason Lathos, Manager of Commodities at Church Brothers Farms recently told me, the company has seen an increase in overall demand for supplies on the West Coast, as local crops and crops of the East Coast wind down production. 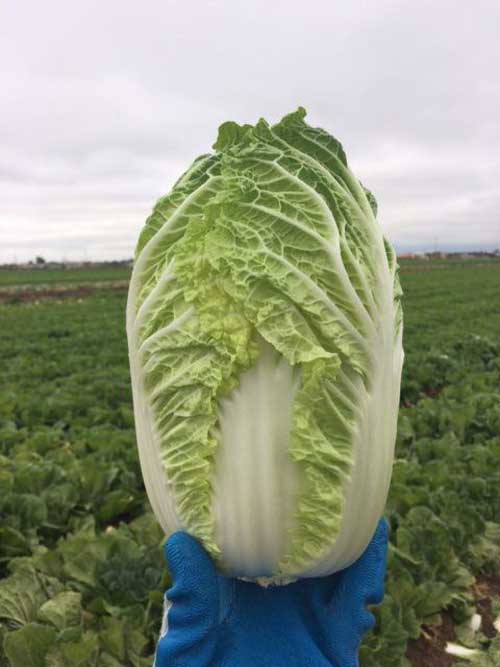 “The market has been very active for two weeks,” Jason says. “FOB have hit a high of $18 to $20 with this increase in demand.”

Jason says that the company has noted a segment-wide demand for cartons, as well as value-added items like shredded and diced Coleslaw.

This increase in demand has been occurring at the same time as inconsistent weather in the Salinas area. Jason tells me that the crops have been seeing cooler than normal temperatures, which are then followed by a heat spike. These patterns could have an affect on the market on the near horizon. 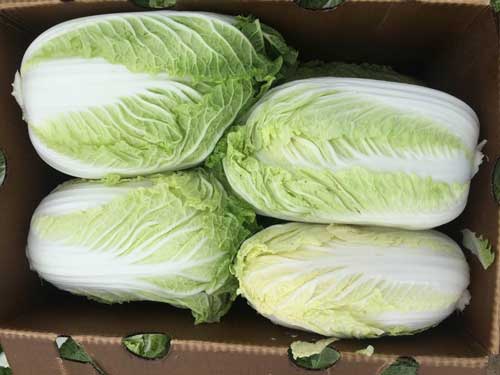 “Quality remains great, but with the ground temperatures getting colder and the days already getting shorter, there is a forecast of tight supplies for future,” Jason finishes.

As the season progresses, AndNowUKnow will continue to keep a close eye on the market and consumer demand for the segment.