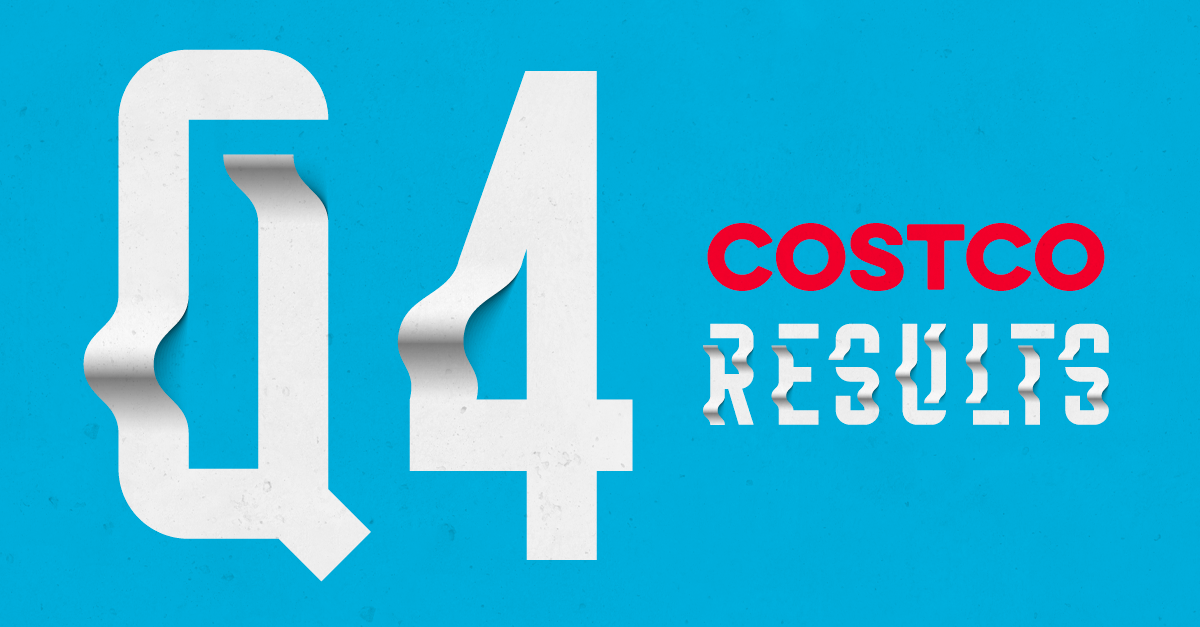 ISSAQUAH, WA - Costco’s numbers for fiscal year 2022 were already looking strong when the grocer revealed net sales of $17.55 billion for the month of August. Now, we’ve been granted a closer look at the chain’s performance for the 16-week fourth quarter and the 52-week fiscal year, which ended August 28, 2022, and Costco is still on the rise. 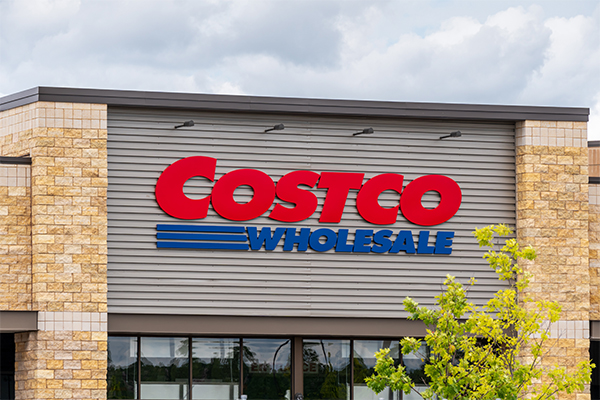 The company’s net income for the fiscal year reached $5.84 billion compared to $5.01 billion in the prior year.

With a network that spans 838 warehouses, and locations in the United States, Canada, Japan, Mexico, the United Kingdom, Australia, Spain, and more, we won’t be surprised to see even more impressive growth from this retailer.

Stay tuned as ANUK brings you the latest updates on all things grocery.