NEW YORK, NY - As the developer of one of the first food demand forecasting platforms designed to reduce global food waste and increase profitability for food businesses, Crisp has announced that its signature software platform is available now to retailers, distributors, and food industry suppliers. 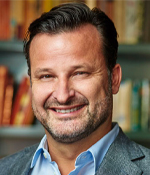 “The United Nations (UN) estimates that the world loses about $400 billion-worth of food before it even gets delivered to stores. The root cause of that inefficiency is slow and inaccurate data compounded by lack of collaboration within the food supply chain,” said Are Traasdahl, Co-Founder and CEO, in a press release. “With demand planners traditionally spending 15-20 hours per week in spreadsheets to develop a forecast that is quickly out-of-date, Crisp’s cloud-based platform is designed from the outset to enable customers to create a collaborative forecast in minutes.” 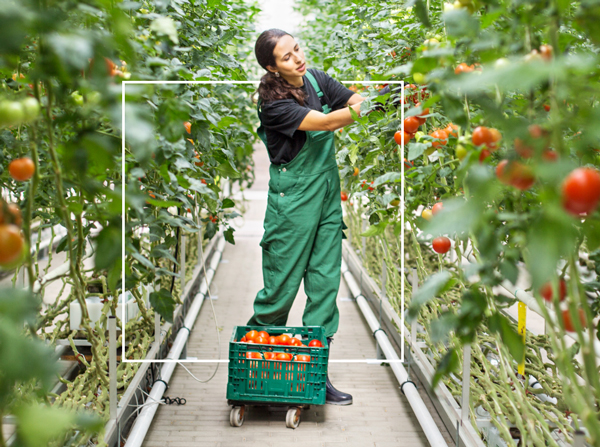 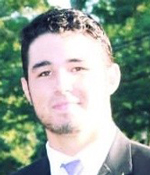 “With Crisp, 10 percent more orders are being filled completely that would have otherwise been shorted, and we have reduced scrapped inventory by 80 percent,” said Ken Rotunno, Senior Financial Officer, Nounós Creamery. “We have also reduced the time spent on weekly forecasting from two hours to ten minutes, changing the way we manage our business.”

According to the UN’s Food and Agriculture Organization, around one-third of the world’s food is wasted each year before reaching the consumer, which equates to more than 1.3-billion tons of food. Crisp provides real-time data forecasting tools and solutions that help retailers, distributors, and food suppliers solve inefficiencies in their supply chains and correct the imbalance between food supply and demand. Food suppliers report that using Crisp has had an immediate positive effect on their bottom lines.