CHESAPEAKE, VA - Dollar Tree is pruning ailing branches as we head further into 2019. This week, the discount chain announced its financial results for the fourth quarter and fiscal year 2018, in which its President and CEO Gary Philbin revealed plans to close upwards of 390 Family Dollar stores and convert an additional 200 into its conventional Dollar Tree banner. 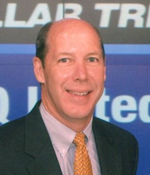 “We moved aggressively in the fourth quarter to optimize Family Dollar’s performance, including closing 84 stores and announcing plans to renovate at least 1,000 stores in 2019,” Philbin said in a press release. “Approximately 200 Family Dollar stores will be re-bannered to Dollar Tree, and we plan to close as many as 390 Family Dollar stores this year.”

Dollar Tree first acquired Family Dollar three years ago in an attempt to pit the chain against major competitors like Dollar General and Walmart. But, according to The Wall Street Journal, Family Dollar never hit its stride, instead held back by “neglected stores, poor product selection, and unhappy workers.” This led activist investor Starboard Value LP to suggest Dollar Tree consider putting the underperforming chain on the market and even raising its products’ price points to over $1. 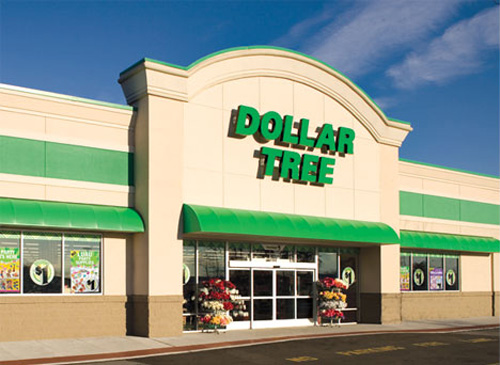 “I know it’s worth more to us than we are getting credit for and quite frankly it’s not worth that much to anyone else,” Philbin said in an interview with WSJ. “We are the ones committed to fixing and growing it.”

This week, Dollar Tree also appointed Carrie A. Wheeler Independent Director of its board. According to a press release, Wheeler is a respected Wall Street leader with over 21 years of investment experience under her belt.

For more details on Dollar Tree’s latest move, its financial report, and its appointment of Carrie Wheeler, click here.

Will Dollar Tree’s Family Dollar strategy position it for success against Walmart and other discount chains? AndNowUKnow will continue to report the latest.