The Fresh Market to Shutter 15 Stores

GREENSBORO, NC - Riding the wave of its turnaround plan set in motion as Apollo Global Management took over ownership in 2016, The Fresh Market has announced it will close 15 underperforming stores. These soon-to-be-shuttered stores are located in Georgia, Illinois, Indiana, Kentucky, North Carolina, New Hampshire, Tennessee, Virginia, and Wisconsin, according to a report by The Chicago Tribune, and are expected to close within two to four weeks. 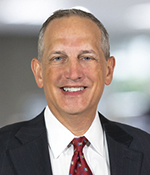 “Over the last eight months, our company has been executing a turnaround plan and we’ve seen great progress. However, for a variety of reasons unique to each retail location, that progress is not evenly distributed and, as a result, we have decided to close these long-term underperforming stores,” said CEO Larry Appel in a statement reported by the source. Appel was appointed at the beginning of that eight month time period he refers to in September 2017. 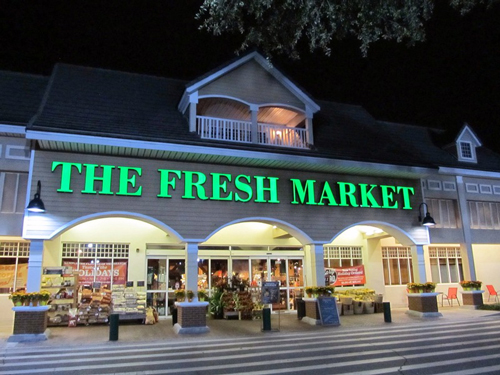 We first reported on Apollo Global Management’s intention to buy and turnaround The Fresh Market in late 2015, after the firm achieved a successful purchase and IPO with retail chain Sprouts Farmers Market. In total, Apollo’s acquisition of The Fresh Market was valued at $1.36 billion. In the wake of that acquisition, several members of the retailer’s top leadership positions have been filled with new blood, including CEO Larry Appel, Vice President of Merchandising, Produce, Vic Savanello, and Chief Merchandising Officer Rich Durante.

“We do not expect any further store closures in the foreseeable future,” Appel continued.

Will this streamlining of its stores be enough to give The Fresh Market the competitive edge it is looking for? AndNowUKnow will continue to report.