NEW YORK, NY - In urban markets, companies are trying to stay ahead of big players like Amazon and Walmart. Recently, Walmart outlined plans to open up a same-day delivery service in the Bronx using its Jet.com fulfillment center. Perhaps with this competition in mind, FreshDirect, an online fresh food grocer, recently announced the opening of its FreshDirect Campus (FDC), a brand new, state-of-the-art facility in New York City’s South Bronx community.

According to a press release, the facility reimagines farm-to-fork food distribution and manufacturing. The company noted that this will help provide its customer with higher-quality, fresher food. 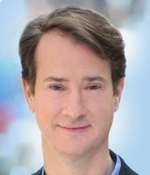 “The launch of the FreshDirect Campus is the culmination of 16 years of learnings that have enabled us to reinvent the grocery industry with customer experience, food quality, and sustainability at its core,” said CEO and Co-Founder, Jason Ackerman. “This marks a pivotal moment for our business, while positioning us for future growth. We can also better serve the community by providing greater access to fresh food and significantly reducing food waste, cardboard use, and energy consumption. We are thrilled to officially be a part of the Bronx community and are very thankful for the local support we’ve received throughout this journey.” 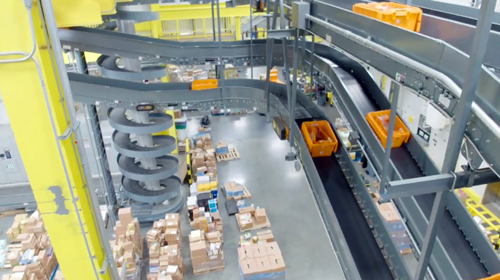 The facility is equipped with robotic pick towers, smart routing technologies, and nine miles of conveyor belts. It is energy efficient and enables FreshDirect to transition from cardboard delivery boxes to recyclable bags. It also enables the company to add thousands of new products and accelerate its expansion into new markets with its FreshDirect, FoodKick, and FreshDirect At The Office brands.

Will we see more facilities like this pop up throughout the nation? AndNowUKnow will keep you in the loop.