ANTWERP, BELGIUM – In the ongoing saga pitting fresh produce against seedy criminal activity, authorites have taken eight men into custody after they tried to hide nearly 4,000 pounds of cocaine in a shipment of fruit. The gang, comprised of citizens of Europe and South America, were apprehended in the port city of Antwerp, Belgium.

The fruit cargo was being unpacked from the port when officials swarmed the gang, arresting the members. Hidden amongst the inconspicuous fruit was a very conspicuous second cargo of 1,800 kg of cocaine. 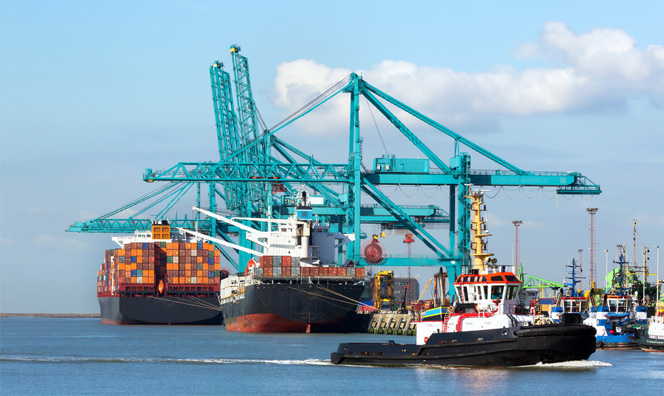 Authorities stated, according to the Liverpool Echo, that the fruit and drug shipment was intended to travel further to Medemblik, the Netherlands. The shipment of both was packed and shipped from South America.

The raid also produced guns and cars. The suspects are remaining in custody in the Netherlands. No word on the fate of the innocent fresh fruit seized in the bust.

Where will the strange world of crime syndicates intersect with fresh fruits and vegetables next? AndNowUKnow will keep you updated.