CORAL GABLES, FL - A South Korean variety show that swept the world has a new contender on the U.S. stage. This time, it’s a banana. The Masked Singer’s season premiere is fast approaching, and Fyffes has teamed up with Fox to promote the first new costume from the upcoming season.

“Fyffes is thrilled to partner with Fox to introduce the new costume on our bananas,” said Marion Tabard, Vice President of Marketing for Fyffes in North America. “It’s a natural fit for Fyffes to feature 'The Banana.' We aim to catch the attention of produce shoppers and build excitement for the return of The Masked Singer.” 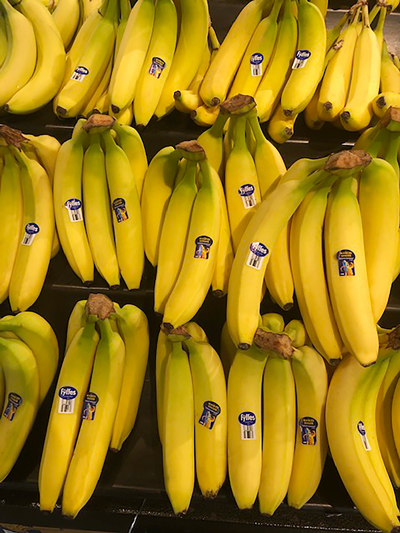 According to a press release, The Masked Singer drew in more than 17-million multi-platform viewers in its record-breaking debut. Guest celebrities have a sing-off in elaborate costumes while celebrity judges try to guess who’s under the mask. I wonder who will don the banana costume this time? 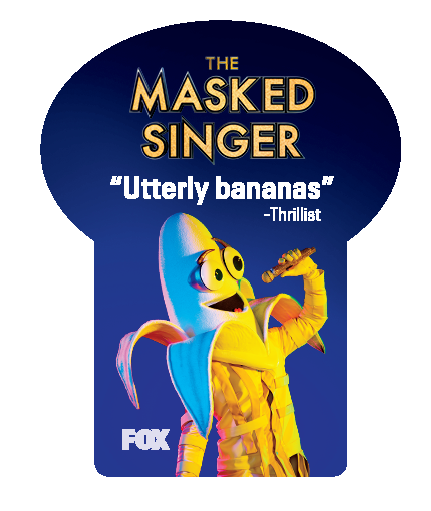 The banana company will have an exclusive promotional sticker featuring ‘The Banana’ on nearly all Fyffes' banana clusters starting mid-January and throughout February. Fyffes collaborated with Encompass Media Group and The Fruit Label Company for this promotion. 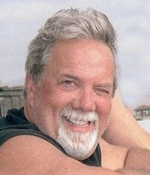 “We are very excited to see this banana sticker campaign and the season 3 premiere of The Masked Singer come to life on stage, following television’s largest live event,” said Dale Foshee, Managing Partner of The Fruit Label Company.

Season 3 of The Masked Singer premieres on Super Bowl Sunday, February 2 at 10:30 p.m. ET on Fox.

Keep reading AndNowUKnow for more news in the produce sector.