GLOBALG.A.P. and Whole Foods will be working together to benchmark the retailer’s IFA standard to its Responsibly Grown program, which was introduced last year. The program assesses growing practices based on human health, environmental sustainability, water conservation, and worker welfare, and then grades fresh produce and floral items as “good,” “better,” or “best” to help shoppers make informed choices.

Robin Foster, Whole Foods’ Team Leader of Responsibly Grown, was proud to be working with GLOBALG.A.P. to address these important issues, benchmark achievements, and raise the bar across the industry. 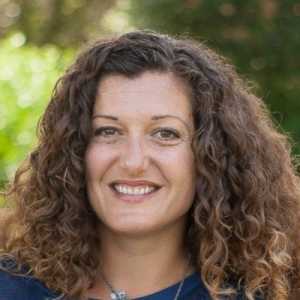 “Whole Foods Market launched Responsibly Grown with the goal of addressing some of the most critical agricultural issues we’re facing today, and to reward growers who are taking major steps to protect human health and the environment,” said Foster.

Whole Foods requires that all produce vendors and their suppliers operate using risk-based food safety plans created after performing a risk assessment to identify potential food safety hazards, according to a press release. Vendors of “high-risk produce,” such as salads, melons, and green onions, are required to have a 3rd party food safety audit, preferably to GFSI-recognized schemes, including GLOBALG.A.P.’s Integrated Farm Assurance (IFA-Crops-Fruit & Veg) and Produce Safety Standard (PSS).

Roberta Anderson, GLOBALG.A.P. Sustainability Consultant, said in a press release that this partnership with Whole Foods is a great example of the company’s commitment to developing efficient, pragmatic approaches to food safety and sustainability assurance. 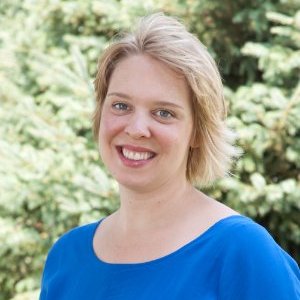 “The more we can do to acknowledge similarities in standards, the better we can eliminate unnecessary duplication of efforts, saving both time and money for growers,” she said.

Whole Foods currently operates over 420 locations throughout the USA and Canada. It now operates nine stores in England and Scotland as well, after having expanded into the United Kingdom in 2004.