MEXICO - Thefts are impacting the Mexican grape deal beyond just a case here and a case there. Instead, they look more like grand larceny, growing into an issue that is costing the industry millions.

The Association of Producers of Grapes, Fruits, and Vegetables of Sonora’s President, Marco Antonio Molina Rodríguez, told news source El Imparcial that, due to the wave of robberies and assaults, more than 60 grape producers in the region have been affected in recent years. 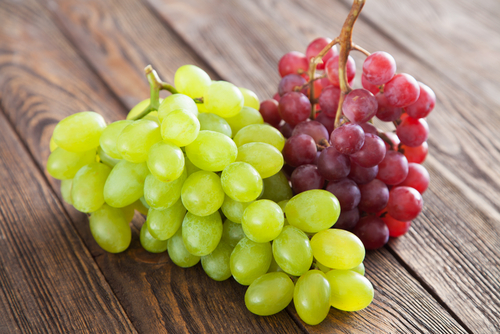 "There is proliferation and lack of punishment for the people who commit these crimes, we see with great concern that there are robberies and arrest the alleged thieves and in one or two hours they are free and ready to commit again that or other crimes, because there is no punishment,” he said.

Between one and two thousand boxes of table grapes are stolen daily from agricultural fields across the state, according to the association, and the annual loss amounts to $2 million.

Molina Rodríguez told the source that the Sonoran fruit has a very high value in the international market. In particular, the grape can be worth up to $25 per box. If, on average, 2,000 boxes per day were stolen, that would amount to $50,000.

Calling for a more severe punishment for those responsible, Molina Rodríguez explained that not only grape growers have been harmed—many of them by organized groups of criminals—but also farmers in general, including those in other growing industries like nut producers. Many vendors offering their products on city cruises, especially table grapes, are people who sell fruit that was illegally purchased, even when it is in company bags, he said.

As we watch to see if this call to action could be answered by statutes befitting of the crime, AndNowUKnow will report the latest.