TEXAS - Soaring temperatures throughout the southern U.S. will reportedly persist into next week, with Texas and surrounding states experiencing temperatures 10-15 degrees higher than normal for this time of year. 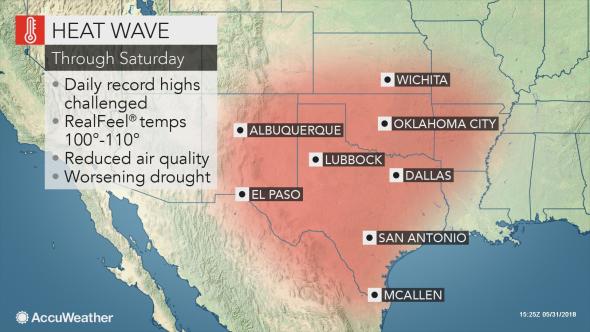 “Much of the region challenged record highs at the end of this week, with widespread 90s in much of Kansas and Missouri and 100s found in much of Texas,” noted Meteorologist Ryan Adamson in an AccuWeather report. "In hot weather, it is always important to wear lightweight, light-colored clothing, drink plenty of water, and never leave children or pets unattended in a vehicle for any length of time.”

Though 100-degree heat is not uncommon throughout July and August in the region, the report notes, unseasonable highs in the 80s, 90s, and 100s could pose a threat to public health—particularly with those who work outside. 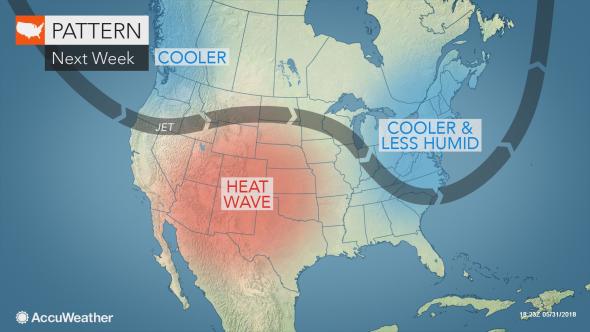 Meanwhile, local Texas NBC affiliate DFW5 noted abnormally dry conditions in parts of Dallas, Tarrant, Denton, Collin, and Wise counties. Though the region is still well over average rainfall for this time of year, severe heat and dry spells coinciding may have troubling effects on the region.

AndNowUKnow will continue to report with more information on weather in important agricultural regions.