SACRAMENTO, CA - Am I the only person who thought the term "heirloom" only applied to the tomato category? Admittedly, it’s a bit embarrassing, considering that I call myself a wordsmith. Nonetheless, it’s safe to say I learned something new this morning when the California Pear Advisory Board announced that heirloom pear varieties are being harvested in the state’s Mountain District areas. 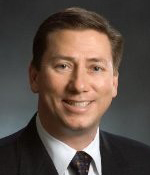 “As fall approaches, consumers will be looking for specialty pear varieties and we want buyers across the U.S. to know that California has fresh-crop pears for sale now,” says Chris Zanobini, Executive Director. 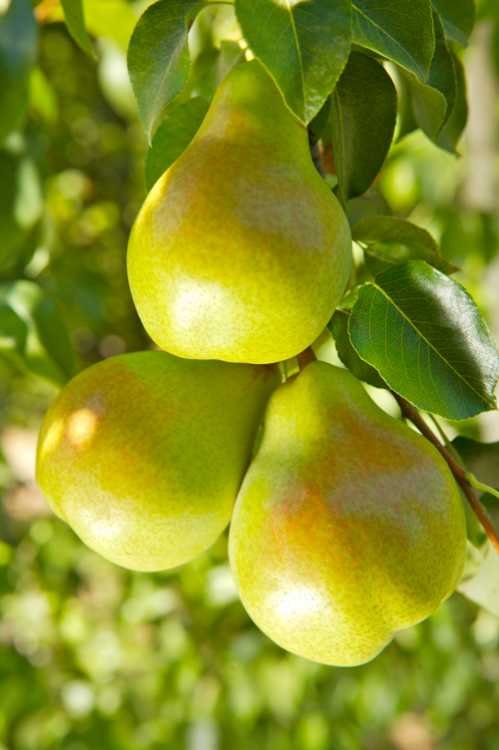 This season in California means many suppliers are harvesting their heirloom variety pears. While the River District has wrapped up its summer pear harvest season, the Mountain District’s is now in full swing. Heirloom variety pears will be available through mid-October, with the mainstream varieties of Bartlett and Bosc available for sale into November. A press release reported that organic options are also available for many varieties. 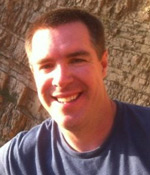 “We are just beginning harvest of Comice, French Butter, Forelle, Seckel, and Organic Bosc varieties this week,” says Scott Fraser, Sales Manager at Scully Packing Company in Lake County. “The California Mountain District has experienced perfect growing conditions this season and the quality has been excellent!”

Not only are heirloom pear varieties versatile for use in many recipes, but they can make the perfect addition to holiday table decorations or floral arrangements. Approximately 60 farming families in the state produce pears, many of whom are farming the same land tended to by their great grandparents. California heirloom pear varieties are grown using sustainable farming practices on orchards that are up to 100 years old.

Follow along with us at AndNowUKnow as we learn about the newest produce varieties in the industry.