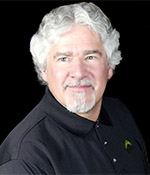 “We are always looking for the next big thing, especially in a very crowded field, and we believe that WildTwist apples are a true game-changer for the category,” Andy Tudor, Vice President of Business Development for Rainier Fruit, commented. “These apples offer superior eating with a popular pedigree to match and consumers will immediately recognize its varietal parents as an incredible starting point for a great apple.” 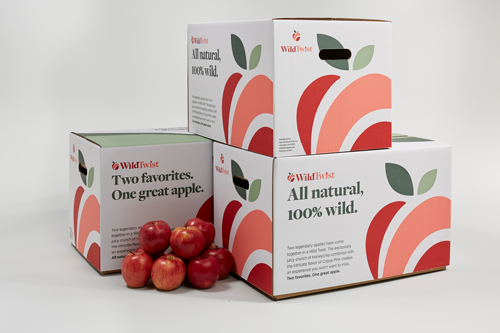 According to the press release, Hess Brothers has had several successful years of sales trials, and is excited to debut WildTwist to a bigger audience. The apple grower recognized the potential for this apple to be successful very early on, and found a like-minded partner in Rainier Fruit Company. 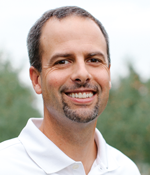 “Our customers have been excited to get this apple on the shelf,” Andy Figart, President of Hess Bros. “It’s a phenomenal eating experience and can reinvigorate the apple category from late winter through the summer months when sales are traditionally slow.”

The new partnership between Hess Bros. and Rainier Fruit will produce a “phase one” volume that is 50 percent produced in the Eastern U.S. and 50 percent in the Western U.S. 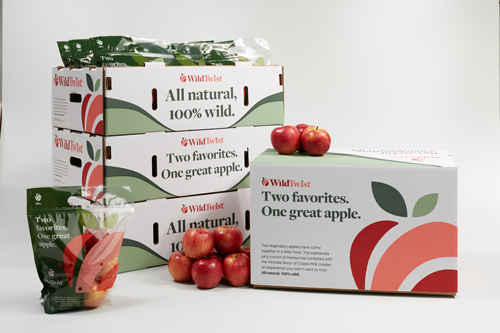 “This great apple deserves our best effort in a crowded time for the apple category,” continued Figart. “We want to make working with WildTwist as easy as possible for our retail partners. Having production on both coasts will allow for national and regional customers to take advantage of freight efficiencies, as well as maximizing existing relationships.”

A cross between HoneyCrisp and Cripps Pink, WildTwist apples deliver an explosive crunch with an intricate flavor that will leave consumers wanting more. The apples are available now through June, providing ample opportunities for retailers to take advantage during key times. Both Hess Bros. (booth #629) and Rainier (booth #111) will be exhibiting WildTwist at the Southern Exposure Conference in Tampa, Florida, February 27-29.

Hess Bros. Fruit Company is a family owned and operated business located in the heart of Lancaster County, Pennsylvania....