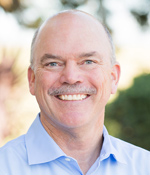 “It’s been an honor to be a part of Mission’s journey since its infancy, from a small California-based avocado packer to a global, successful, publicly-traded company,” Donovan said. “I’ve met and worked with some of the most remarkable and passionate people in the global avocado and produce industry. I am extremely humbled by the success we’ve experienced in my tenure at Mission and look forward to its continued growth.”

Over his expansive career with Mission, Donovan spent the better part of his career in a senior level global sourcing position, as well as having garnered a strong reputation in sales, operations, and industry relations.

Donovan joined the company as an Export Sales Manager in 1984, according to a press release, after graduating from Cal Poly San Luis Obispo with a Bachelor of Science in Agriculture Business. 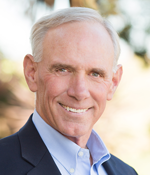 “Jim was instrumental in establishing our sourcing and sales strategies abroad, which has contributed to Mission’s global success today,” said Steve Barnard, President and Chief Executive Officer. “He conceptualized the potential of the avocado from a niche fruit to a global, mainstream food. On behalf of everyone at Mission, I would like to thank Jim for his outstanding contributions to our company.”

Among his career accomplishments, Donovan played a key role in developing major growing and distribution sources in Mexico, Chile, and Peru, as well as Colombia and New Zealand, as well as laid the groundwork forming relationships with leading retailers and buyers in Asia and Europe. 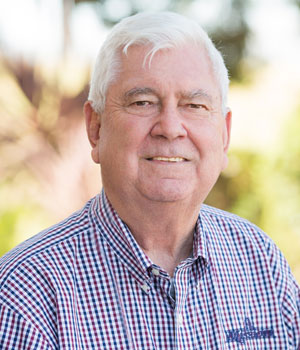 “As both his friend and colleague, I’ve greatly enjoyed working alongside Jim over the past 35 years,” said Ross Wileman, Senior Vice President of Sales and Marketing. “He is a loyal and fun leader who has dedicated much of his life to building Mission and navigating our exciting industry. Though we will miss his enthusiasm in the office, I wish Jim all the best in his retirement.”

Having established and served on many avocado industry associations, including the Hass Avocado Board, Mexican Importers and Handlers Association, Peruvian Avocado Committee, Chilean Avocado Importers Association, and the World Avocado Organization, it is safe to say that Jim Donovan has established a strong network as he helped lead a global vision to realize Mission as one of the most advanced avocado networks.

Congratulations, Jim Donovan, on such a successful career! 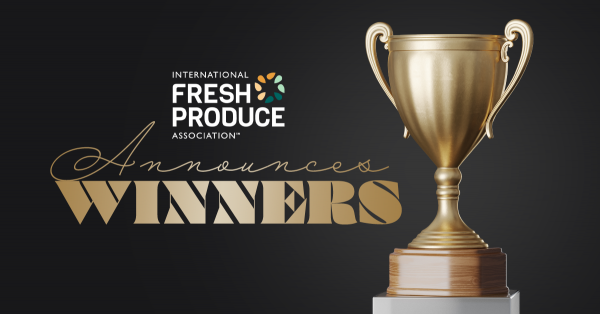 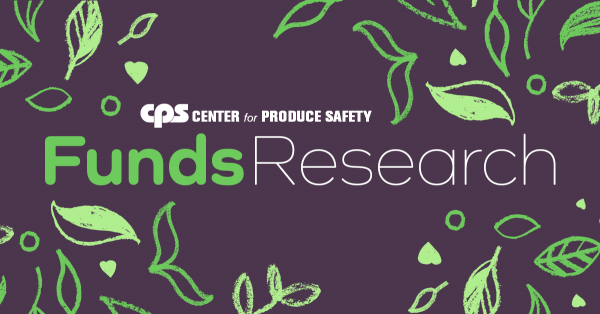 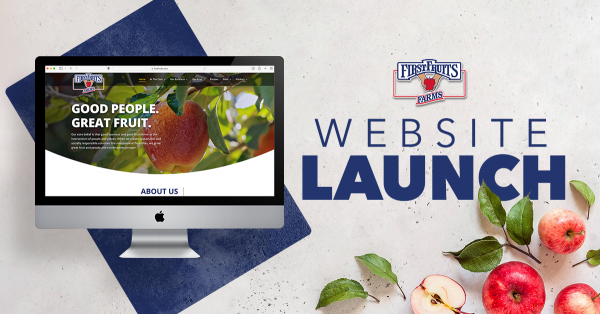 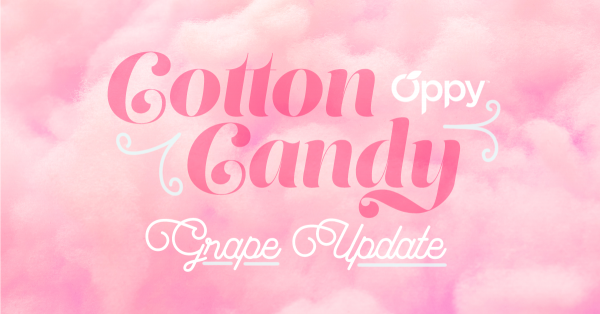 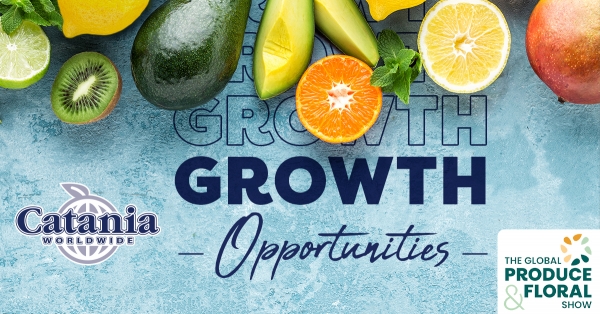