NEW YORK, NY - If you’re Rodney McMullen, not a lot that happens in the grocery biz can surprise you, including Amazon’s acquisition of Whole Foods. Kroger’s CEO seems to always be prepared; that’s why long before anyone else had the e-tailer on their radar McMullen was already readying a digital strategy—one he has plans to further in 2019.

"We assumed that at some point, Amazon was going to do something in the physical world," McMullen told CNBC at the National Retail Federation's 2019 Big Show and Expo in New York City. He explained that Kroger had been working for years under the assumption that Amazon would either establish its own grocery business or acquire a retail chain. Then along came the Whole Foods deal in 2017.

McMullen explained that e-commerce has long been Kroger’s defense when it came to preparing for Amazon’s move into physical retail, and he even reached back to name the retailer’s 2014 merger with Harris Teeter as part of the strategy.

McMullen was able to "leverage" Harris Teeter's technology and tech team to "accelerate" its own digital position, Business Insider reported, and the proof is in the pudding. In 2018, Kroger's digital sales were a $5 billion business. McMullen said he predicts that number to nearly double in 2019. 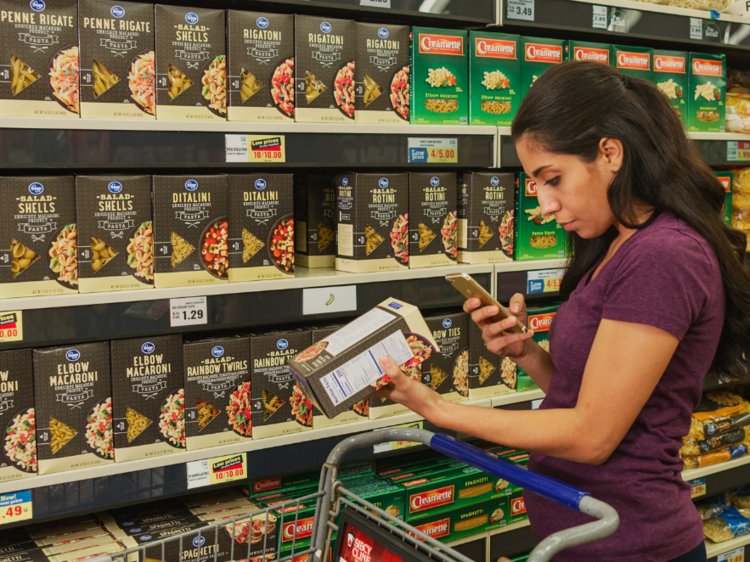 More recently, Kroger has made other moves to bolster its defenses against Amazon, including partnerships with Microsoft and Ocado, as well as a new pilot with Walgreens. McMullen also noted Kroger’s Simple Truth brand as an area of investment. Simple Truth products are private label and are marketed as being largely natural, organic, and “free from.”

"It's over a $2 billion brand today, growing in double digits," McMullen said.

When asked if Simple Truth was a response to the reputation of Whole Foods’ stores, he pivoted a bit, but explained: "This was our solution to customers telling us that they don't want to have to look at the labels to understand what's in the product. They love it. The quality is outstanding."

But will Kroger still be a major player in grocery 10 years from now? Certainly, he said.

"It's such a big industry," McMullen continued. "Fortunately people will always eat. It's a $1.5 trillion industry, so I think there's plenty of room for a lot of players."

With McMullen at the helm, Kroger will undoubtedly bring us more major retail news in the months to come. Stay tuned for the latest.