CINCINNATI, OH - Kroger gained a leg up on the competition when it launched the Cincinnati-based data powerhouse 84.51°. Since then, the wholly-owned subsidiary has facilitated multiple modes of growth for the retailer. Even further expansion must be on the horizon as yesterday Kroger announced that 84.51°’s Chief Operating Officer, Milen Mahadevan, has been named President. 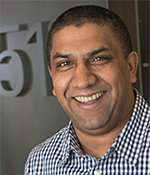 In this new role, Mahadevan will be responsible for the day-to-day leadership, management, and vision for 84.51° to deliver best-in-class results for Kroger and its partners. According to a press release, Mahadevan replaces former CEO Stuart Aiken, who was recently named Chief Merchant and Marketing Officer for Kroger.

Prior to being named President and COO, Mahadevan served as Senior Vice President, Head of Client Solutions and Capabilities at 84.51°, where he led the strategic direction and development of the company’s solutions and capabilities, as well as a key driver of the overarching strategy for the business. 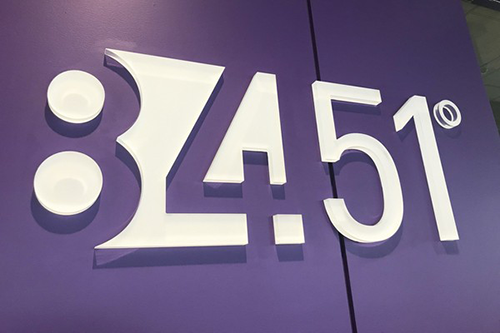 Previously, Mahadevan served as the head of Client Solutions and the Service Line Organization for dunnhumby USA. In this role, he was responsible for best practices and innovation in data management, analytics, insights, communications, and media. This focus allowed Mahadevan to deliver scalable solution strategies for dunnhumby USA’s client base. He played a critical role in expanding the company’s foundational capabilities across markets, channels, verticals, and categories.

Mahadevan holds a Master of Science and a Bachelor of Science in Chemical Engineering from the Imperial College in London, England.

Congratulations to Milen Mahadevan on this next step in his career!