CALIFORNIA - This week, California’s largest water agency, the board of the Metropolitan Water District of Southern California, approved a nearly $11 billion, Governor Jerry Brown-backed water tunnel project set to update the state’s water infrastructure, according to a report by The Sacramento Bee.

Governor Brown, who has supported this project for years, said in a statement, “This is a historic decision that is good for California—our people, our farms, and our natural environment.”

Supporters of the project assert the current infrastructure that carries water from the Sacramento-San Joaquin Delta throughout the state is outdated and susceptible to earthquakes, flooding, saltwater intrusion, sea level rise, and environmental degradation. The $11 billion project, reportedly to be funded by California water agencies, would modernize this infrastructure by building two 35-mile-long tunnels to channel water from the Sacramento River to the San Francisco Bay Area, the agricultural San Joaquin Valley, and Southern California.

“We need to move forward now to make sure we don’t have a natural disaster that impacts our water supply,” Metropolitan Water District Board Chairman Randy Record said.

Environmentalists, however, are rallying against the project, arguing the water tunnels would negatively affect fish, wildlife, and water quality, and the state should instead support more sustainable developments such as recycling and storm water capture. 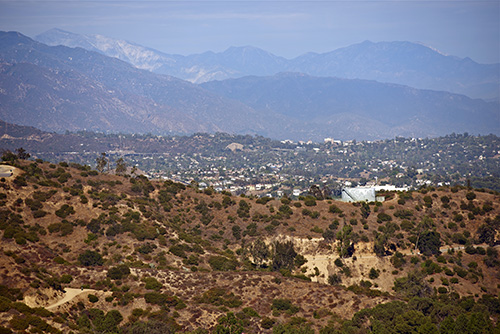 While the latest vote helps put the project in a better position, it does not guarantee the tunnels will be built as the project still requires multiple permits and currently faces legal challenges.

Will this water project pass and benefit California farmers in the long run? AndNowUKnow will continue to report as the story unfolds.