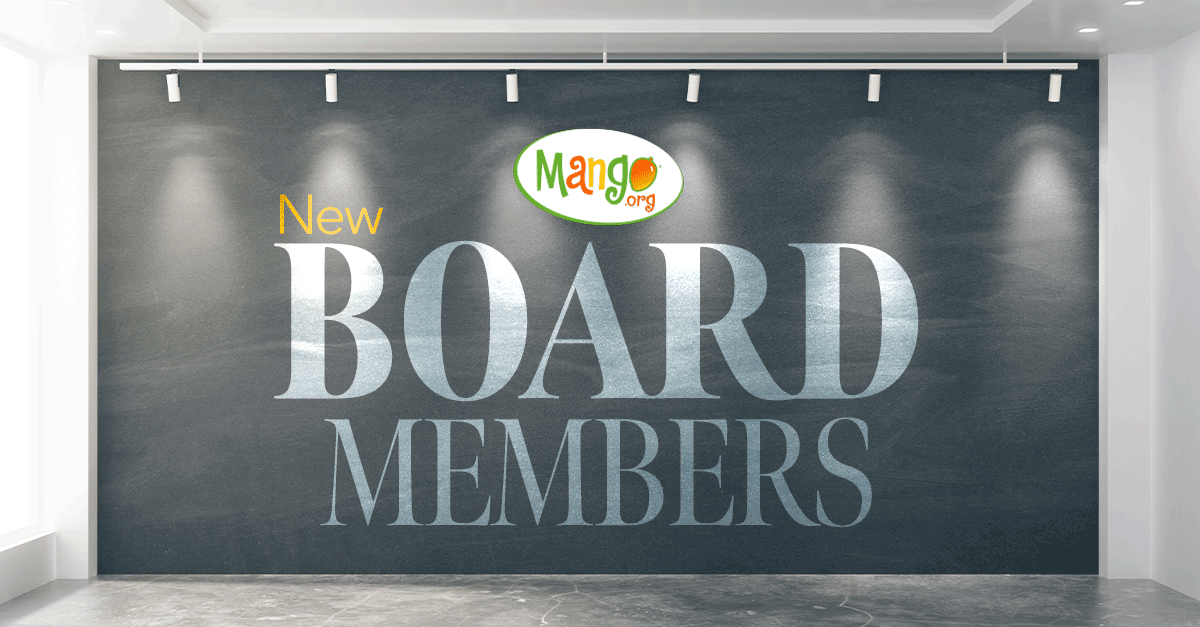 ORLANDO, FL - New leadership is set to take the stage at the National Mango Board (NMB). Recently, Secretary of Agriculture Tom Vilsack announced the appointment of six members to serve on the NMB—five new and one returning. 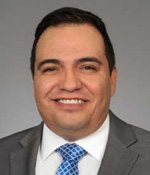 “On behalf of the NMB members and staff, it is my pleasure to welcome these newly-appointed Board Members,” said Manuel Michel, Executive Director. “We look forward to the contributions they will make to continuing our work to guide research and promotions programs to increase mango demand. I also want to extend a thank you to our members completing their terms for their years of service and commitment to the NMB. They were great representatives for the mango industry as we navigated an ever-changing landscape.”

According to a press release, these newly appointed Board Members include: 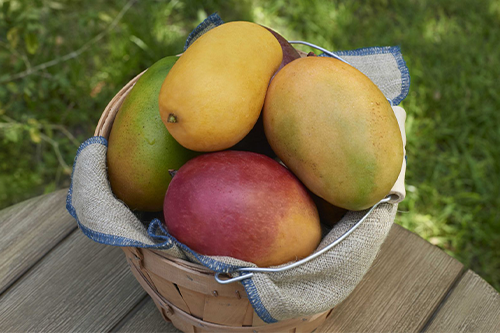 The members who have completed their service are Rodrigo Diaz, Daniel Lyons, Michael Warren, and Jacquie Swett.

According to a press release, appointees will serve three-year terms beginning January 1, 2022, to December 31, 2024, with the exception of one importer appointee from District III whose term will begin immediately and will end on December 31, 2022.

The National Mango Board currently has 18 members, including eight importers, two domestic producers, one first handler, and seven foreign producers. Board Members are nominated by their industry and appointed by the Secretary of Agriculture.

Stick around with AndNowUKnow for the latest in fresh produce news.