SALINAS, CA - Over at Naturipe Farms, change is a-brewing for its executive team following the promotion of two exceptional leaders. The berry grower extraordinaire recently announced the promotion of Aribel Aguirre-Beck to Chief Administration Officer/Chief Financial Officer and Andrew Bruno to President of Naturipe Avocado Farms. 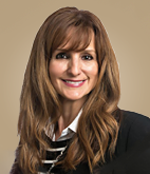 According to a press release, Beck will be expanding her current CFO role to include the duties of Chief Administration Officer, allowing her to lead the breadth and depth of Naturipe’s business operational affairs. With over 30 years of experience in the industry as a CPA, Beck was one of the two original employees that helped start Naturipe Farms over 20 years ago. 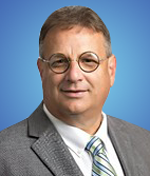 “Naturipe Farms is focused on the future and expanding and diversifying our business. Aribel has played a key role in our growth and success to date, and along with the rest of our executive team, we know she will be integral in continuing to lead the advancement of our company,” stated Naturipe Farms Chairman of the Board, Larry Ensfield, to whom Beck will continue reporting.

While at Naturipe, Beck has implemented numerous successful ERP systems and has built multi-language, shared service departments (Accounting, Finance, IT, HR, Logistics, Food Safety, Analytics) that help support more than 10 different companies in the industry from fresh, processed, and value-added. She holds a BS in Business Accounting from the University of South Florida. Beck is currently an Executive Board member of PMA’s non-profit, Center for Growing Talent, and holds a seat on SAP’s Advisory Council for Agribusiness. 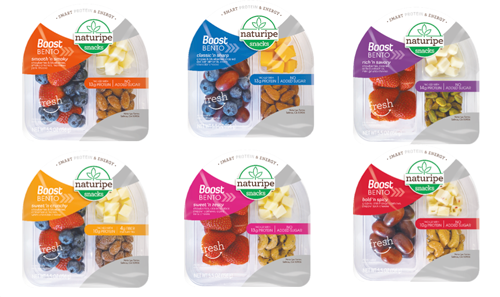 A seasoned leader with 14 years in the produce industry, more than half of which has been dedicated to avocados, Bruno’s contributions to the avocado industry go beyond his employment as he played a vital role in the establishment of the Colombia Avocado Board and also served on the California Avocado Commission Marketing Committee. 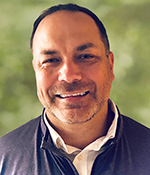 “Andy brings diverse, multi-industry experience to his new role at Naturipe Avocado Farms, which will help to drive our continued success,” said Carvallo. “His strategic vision, as well as his passion for the avocado industry, are valuable assets that he will utilize to grow our business.”

Bruno has previous experience outside of produce in both the retail industry at Best Buy Corporate and in the third-party logistics industry at Geodis, allowing him to carry over knowledge and bring a valuable perspective and understanding to Naturipe’s customers, growers, and organization. He holds an MBA from the University of Wisconsin-Madison and a BA in Business from the University of Puget Sound.

Congratulations to both Aribel Aguirre-Beck and Andrew Bruno on their new executive roles!