OVALLE, CHILE - In its first notable earthquake of the year, Chile experienced a 6.3-magnitude shakeup in the central region Tuesday evening, Feb. 9th.

While the waves could be felt as far from the epicenter as Santiago, ABC News reports that no injuries or damage has yet been logged.

As for the Chilean ports, authorities stated that they are not anticipating a tsunami hitting the coast in relation to the earthquake, with no alert issue, and that infrastructure damages were not reported. 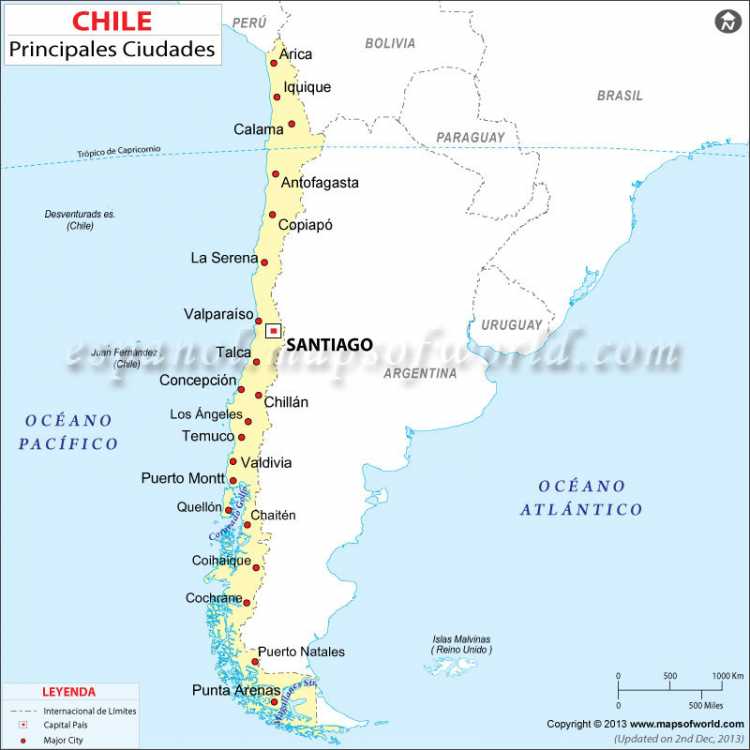 According to the U.S. Geological Survey, the earthquake struck at 9:33 p.m. 25 miles west of Ovalle. Followed by a 5.1-magnitude aftershock at 9:47 p.m., buildings shook as far away as Santiago, 202 miles south of the initial location.

Just last September, Chile saw the world’s strongest earthquake, hitting an 8.3 on the Richter Scale and resulting in a tsunami that went as far as Japan.

This earthquake was the magnitude of the aftershock that came a week after that one - conditions the country looks to be well prepared for. However, AndNowUKnow will continue to keep it ear to the ground as we await any information that could affect produce production as a result of this occurrence.