TUCSON, AZ - The Port of Nogales got a little more than they bargained for last week, when Customs and Border Protection officers found more than 2,700 pounds of marijuana hidden in a shipment of bell peppers. 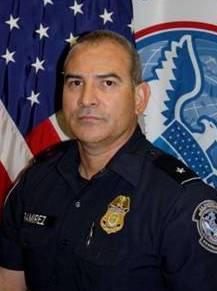 “We have to be prepared for the various forms of drug smuggling techniques,” said Nogales Port Director Guadalupe Ramirez. “In this case, through our officers efforts marijuana was found co-mingled within a load of bell peppers.”

The Customs and Border Protection have arrested two Mexican nationals and three U.S. citizens during separate smuggling attempts last week at the Port of Nogales. 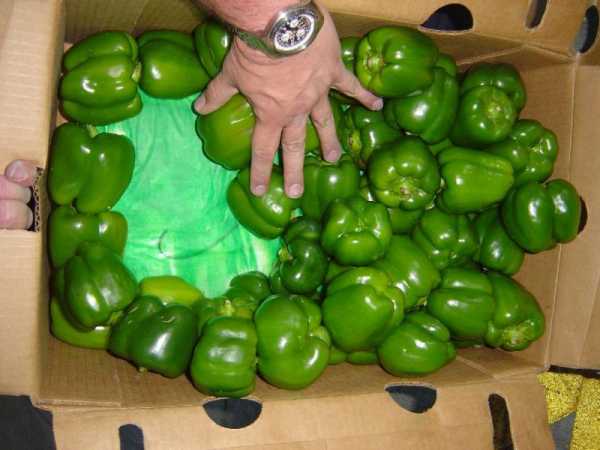 According to a press release, Officers at the Mariposa Commercial facility arrested Xavier Armando Bautista-Borboa, a 38-year-old Nogales man, after a narcotics-detection canine alerted to his trailer. During a secondary inspection, officers located marijuana to the tune of $1,360,000 intermingled with a bell pepper shipment. 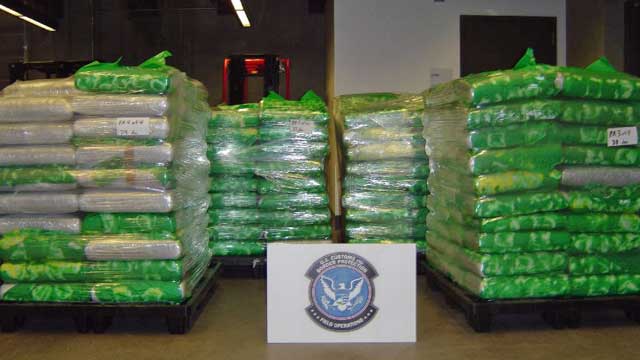 The very next day, officers at the Mariposa crossing arrested Tuscon’s Margarita Martinez after finding 127 pounds of marijuana, valued at almost $64,000. Officers also arrested two southern California natives after a service-canine alerted officers to more than 168 pounds of marijuana, worth in excess of $84,000.

Officers processed all drugs and vehicles involved, and referred the subjects to U.S. Immigration and Customs Enforcement’s Homeland Security Investigations.