LOS ANGELES, CA - Springtime is often synonymous with new life and growth, and for Pacific Trellis Fruit that comes in the form of a new leader. The year-round importer, grower, and marketer recently announced the appointment of Jason Okabayashi as its new Chief Financial Officer. 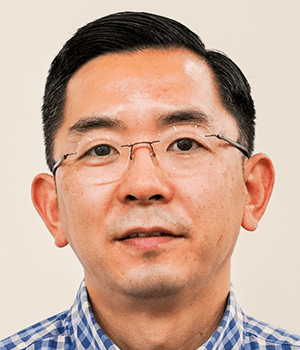 “It’s an exciting time to be joining the Pacific Trellis Fruit Team,” said Okabayashi. “The company is on a strong growth curve with a robust product portfolio which includes the consumer-beloved Dulcinea brand, and it has a strong leadership team and staff.”

Okabayashi comes to Pacific Trellis with over 25 years of experience in finance. According to a press release, he most recently served as the Chief Financial Officer for a tree nut processor in the California Central Valley. 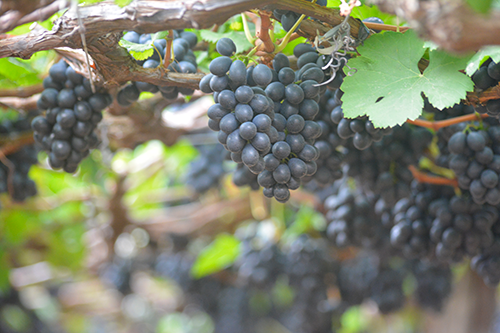 In his new role, Okabayashi will succeed Linda Chen, one of the company’s Founders and Chief Financial Officer since 1994. He will be responsible for planning, implementing, and running all of Pacific Trellis’ financial activities, in addition to delivering strategic growth plans. 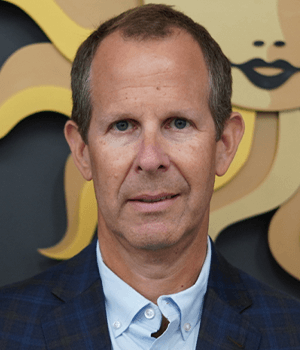 “We are very excited about the addition of Jason to the Pacific Trellis Fruit team,” said Josh Leichter, CEO. “Jason brings a wealth of experience and will be an integral part of our future growth plans.”

Okabayashi is originally from Arizona and was part of his family’s farming operations from a young age. As he steps into his new position, he will be based in Fresno, California.

Cheers to Jason Okabayashi on this exciting new endeavor!