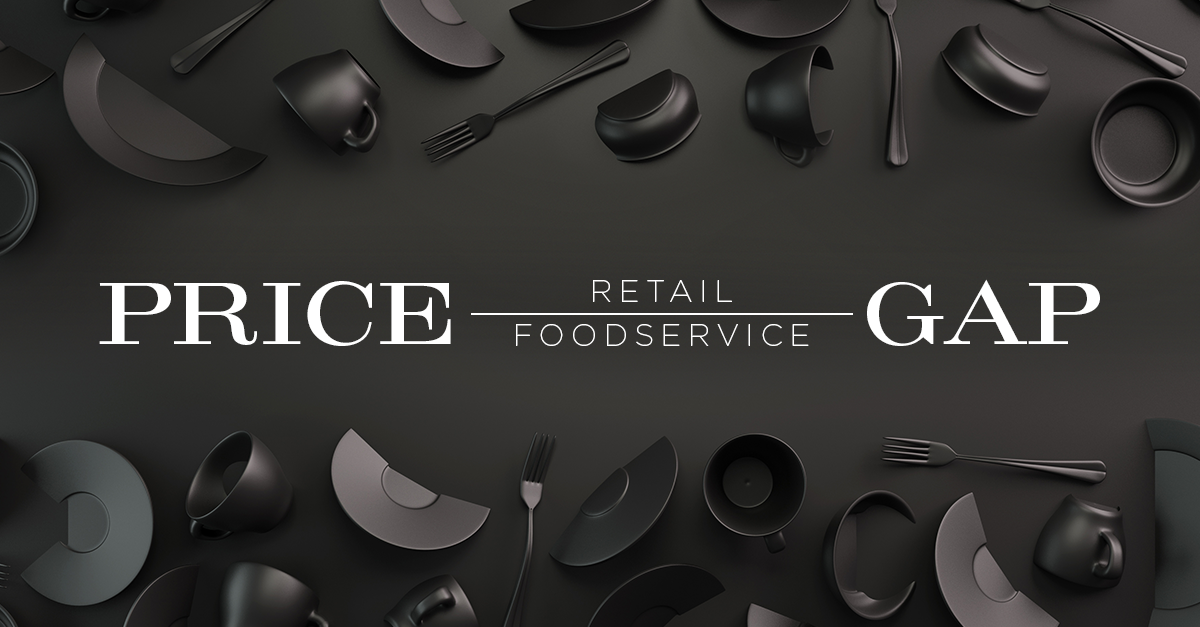 UNITED STATES - The current inflationary environment in the United States is pushing consumers to rethink their spending decisions, and recent reports have revealed a pricing dynamic that seems to be sending consumers to the foodservice sector in an effort to save more money. 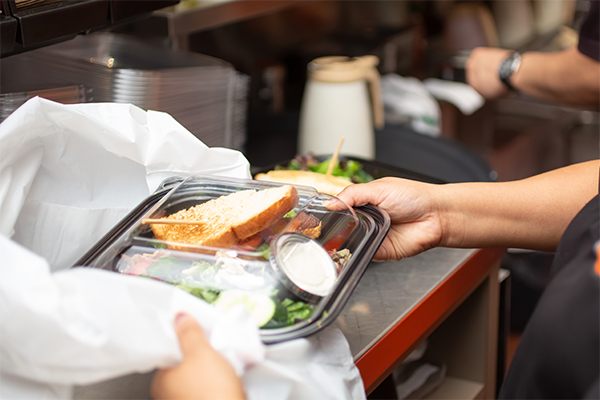 Consumers in the U.S. are currently experiencing the steepest food inflation in more than four decades. The Labor Department also revealed that grocery costs have increased by 10 percent or more annually since March, with year-over-year prices rising across nearly all food categories.

The foodservice sector has also encountered pricing spikes this year. However, the source noted grocery prices are more affected by cost increases for raw ingredients than restaurants, where labor is the bigger factor.

The changing landscape impacts the strategies of both retailers and foodservice operators. Studies show that more restaurant brands are highlighting prices, deals, and loyalty rewards in advertisements to continue attracting consumers, while grocers are implementing expanded services, such as Albertsons, which has been rolling out prepared meals at more locations to fill this need.

As the retail and foodservice sectors continue to grapple with changing consumer behaviors and mitigate inflation impacts, ANUK will be here to report.