LAKELAND, FL - Publix announced the results of its third quarter fiscal 2018 this week. The company reported growth in sales and earning despite the adverse impact of back-to-back hurricanes on the Southeast U.S. retailer’s outlook.

“In the last six weeks, many of our associates and customers have faced difficult times with Hurricanes Florence and Michael,” said CEO and President Todd Jones. “I’m proud of our associates for their extra efforts and pleased with our team’s results.”

Highlights from the three-month period ending September 29, include: 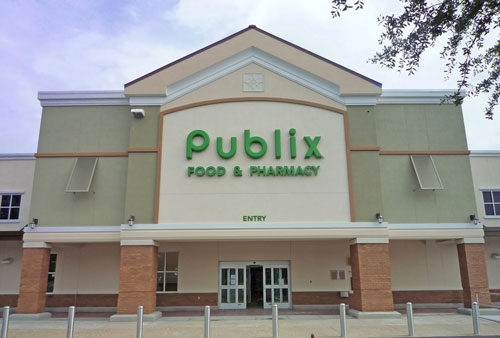 Though not publicly traded (ironically?), Publix also announced that, effective November 1, the company’s stock price increased from $42.55 per share to $42.70 per share; Publix stock is made available for sale only to current associates and members of its Board of Directors.