SAN JOAQUIN VALLEY, CA - A historically-wet winter and early-spring had led many California farmers to hope for a full water allocation from the U.S. Bureau of Reclamation and the Central Valley Project this year. Instead, the bureau has issued a 65 percent allocation—up from a mere 5 percent last year—but still well-short of 100 percent.

“With record-level precipitation and flooding, and fear of more to come, a 65 percent Central Valley Project initial water allocation for farmers south of the Delta defies logic,” responded Western Growers President and CEO Tom Nassif, in a statement issued by the organization. “While an improvement over the zero to five percent allocations of the past three years, the stark reality is inescapably obvious:  Regulatory actions are depriving farmers and millions of Californians dependent on the farm economy of their livelihoods.

According to the California Department of Water Resources, statewide measures of precipitation, snow water content, and reservoir storage are all well above average—as of March 21st, standing at 190 percent, 185 percent, and 105 percent of average, respectively for this time of year. But despite the improvement following the last several years of drought conditions, bureau officials noted they must weigh a multitude of conditions, including reservoir storage levels, hydrological conditions, and requirements to protect endangered species, according to a Fresno Bee report. 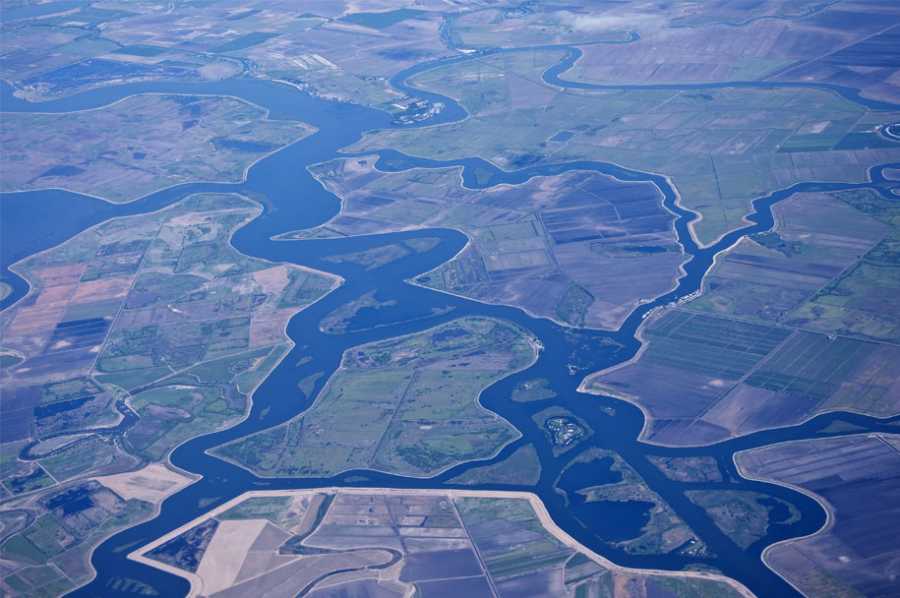 “Populations of the fish species these actions purportedly protect have not recovered,” Nassif retorted, “yet this year federal and state agencies will again redirect massive amounts of water out to sea while shorting farmers. Meanwhile, local water managers are struggling to create plans that comply with a state groundwater management law that prohibits excess pumping of groundwater while their main supply of water to recharge those basins continues to be throttled down.”

While the increase over last year—in which at least 200,000 acres in the Westland Water District were reportedly fallowed—is sizable, critics of the allocation contend that the conservative allotment is out of proportion with the demands of growers and the weather conditions in the region. 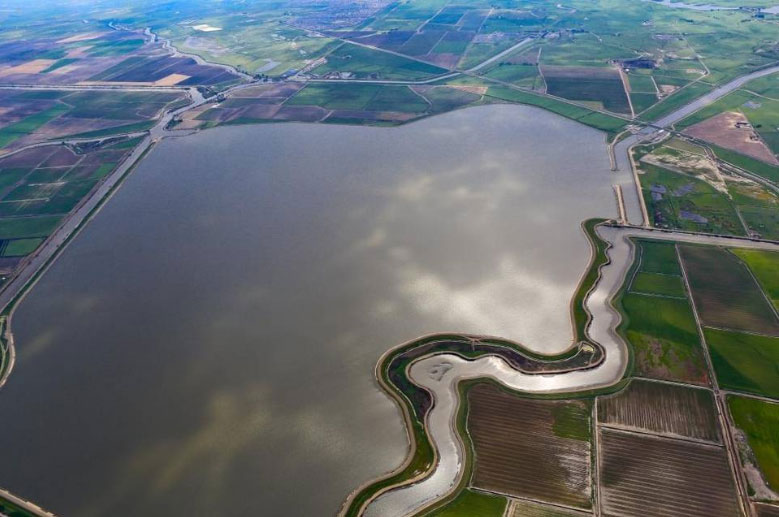 The U.S. Bureau of Reclamation has issued 100 percent allocations to neighboring contractors north of and in the Sacramento-San Joaquin River Delta, according to a bureau press release. Citing the magnitude of the allocation and the availability of surface water, though, the bureau has maintained a 65 percent allocation in the western San Joaquin Valley, strongly encouraging growers to use surface water whenever possible.

“It is time for California to get serious about the building of additional storage capacity, as directed by the voters in approving the 2014 water bond,” said Nassif. “It is equally important for our elected officials to work with the appropriate government agencies to remove the punitive and unjustified regulatory chains jeopardizing the future of thousands of California farmers and the economic and social vitality of millions of our fellow Californians.”

For more on the situation as it develops, check in with us at AndNowUKnow.