NORTHEAST U.S. – Severe storms hitting the Northeast this week are expected to affect more than 40 million people, and meteorologists are suggesting that these are only the first in what will be a tempestuous February. 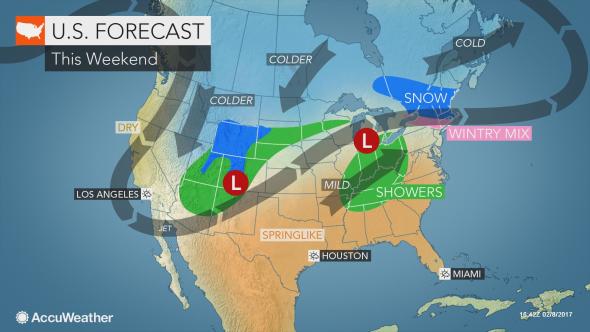 By this morning, February 9th, parts of central Pennsylvania had already picked up eight inches of rain; Northern New Jersey has been hit with five inches of rain, and Albany, New York, recorded four inches of snow in one hour alone.

New York City—where more than 1,700 flights have already been canceled—has been hit particularly hard. The country has mobilized more than 2,300 salt spreaders and snowplows, but officials are still advising residents to stay in their homes.

Snow storm rapidly intensifying this morning. Snowfall rates increasing to 2-4" per hour & increasing winds will cause blowing and drifting pic.twitter.com/b9CHNUlAvR

“We are currently experiencing the worst of the storm,” Mayor Bill de Blasio said in a statement reported by USA Today. “I want to emphasize to all New Yorkers, stay inside if you can. Don’t go out if you don’t have to. If you need to go out, please don’t use your car because we need to let our Sanitation Department clear the roads.”

AccuWeather is reporting that active weather patterns and dramatic swings in temperature could cause even more significant storms later this week and could result in lake-effect snow and ice blanketing the Northeast. 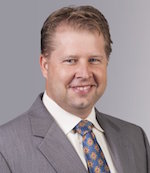 "How extensive and how heavy the snow and ice is later next week will depend on whether two weak storms develop or one strong storm forms," noted AccuWeather Lead Long-Range Meteorologist Paul Pastelok, who also stated that converging branches of the jet stream could cause a bitter cold front to hit already storm-affected regions.

Pastelok predicts winter weather to continue unabated in the Northeast until eventually warming in late April or May.

For more on the situation as it develops, stay tuned to AndNowUKnow.