SURREY, BC - Grocery is heating up north of the border. After Walmart Canada invested $175 million in a frozen grocery facility in Campbell Heights, British Columbia, earlier this year, major Canadian retailer Sobeys announced plans to open a 530,563-square-foot warehouse and distribution facility in the same market.

“The proposed facility will form a critical component of Sobeys’ supply chain immediately and into the future. The facility will allow for continued growth throughout mainland BC and Vancouver Island and provide critical access to the labour required to facilitate this growth,” Sobeys wrote in a development proposal. 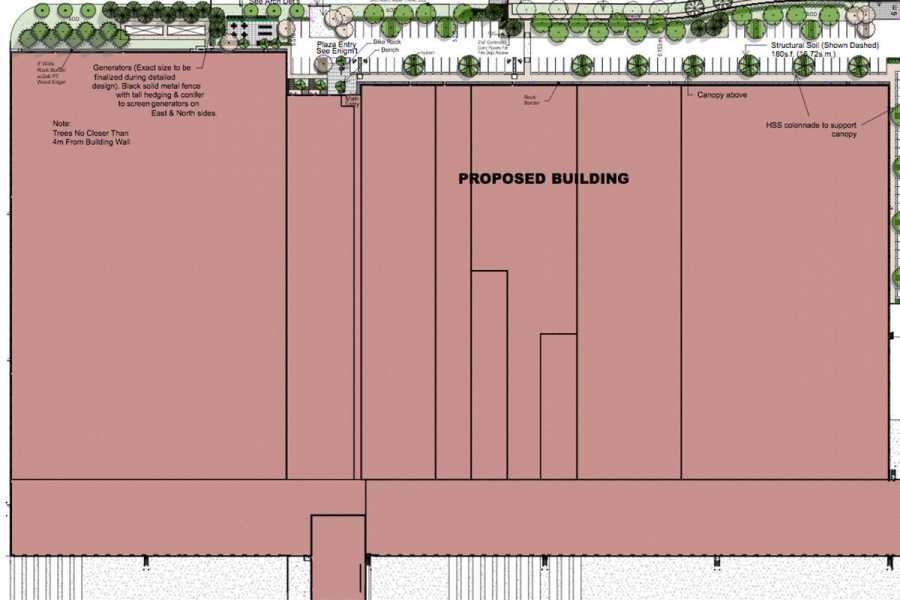 According to a report by Surrey Now-Leader, Sobeys’ new distribution center will primarily be refrigerated in order to handle produce and other food products. The South Surrey facility will also employ 200 people.

With Walmart and Sobeys laying claim to the same town, how will produce prevail in a hot market? AndNowUKnow will continue to keep you up-to-date on the latest fresh produce news.