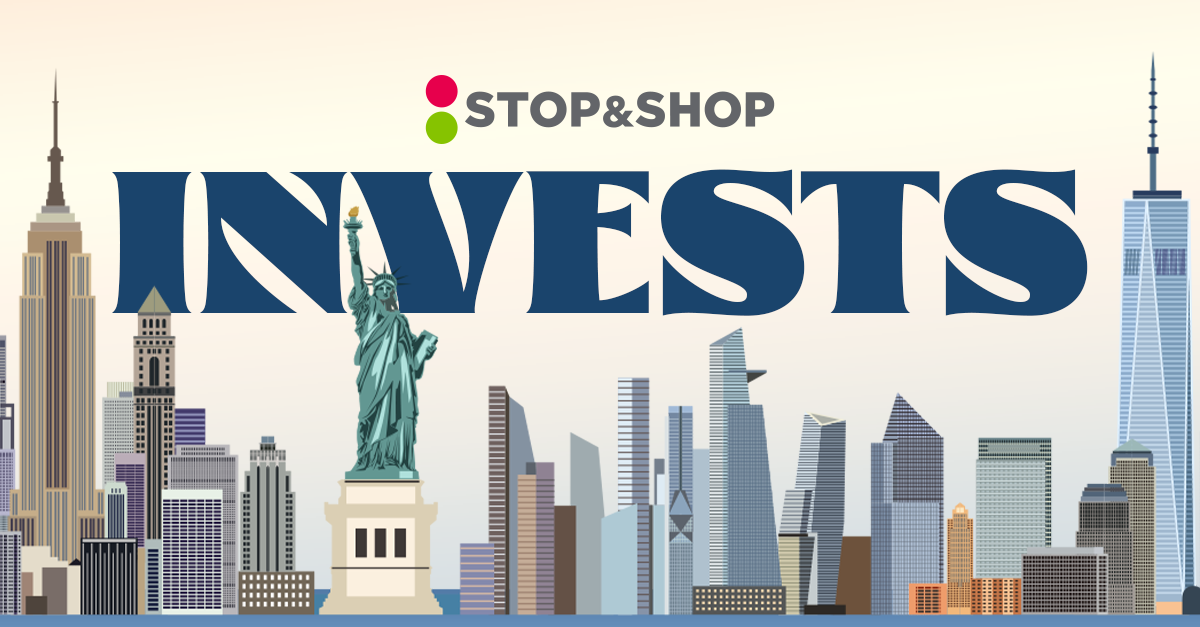 NEW YORK CITY, NEW YORK - New York shoppers should be gearing up for a refreshed shopping experience, as Stop & Shop has made a crucial $140 million capital investment in its New York City stores. The significant contribution will allow the company to bolster its product assortment with the addition of thousands of new items around the globe, as well as complete store remodels to deliver a fresh look and feel for its customers. 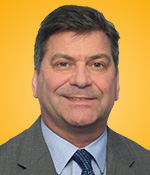 “We’re proud to make such a significant investment in New York City, and we’re excited to show customers that we can be the one-stop shop for everything they need and that we’re delivering great value, particularly in this current economic environment,” said Gordon Reid, President of Stop & Shop. “We’re also committed to fighting hunger in the boroughs and, as part of our $1M commitment, we’re investing nearly half a million in the city’s public schools and colleges to ensure local students have consistent access to healthy food so they can succeed in the classroom and beyond.”

According to a press release, the investment will result in a significantly expanded product assortment with thousands of new items across the store to better meet the needs of the diverse neighbors it serves. For example, the grocer’s Bay Plaza store in the Bronx will include a new Global Market with authentic products from 14 different regions. The remodeled New York City stores will also have a renewed focus on value, offering more sale bins and special values on relevant products. 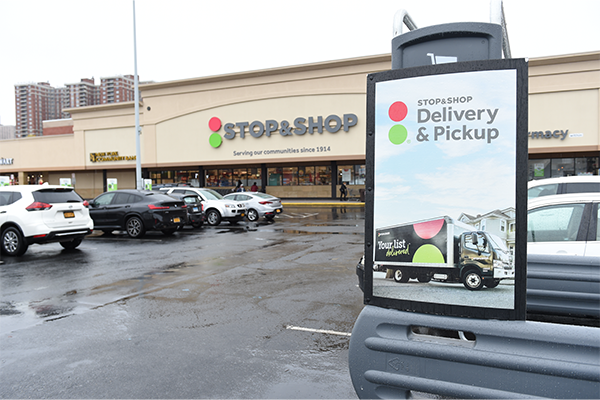 As noted by the release, Stop & Shop’s Bay Plaza store in the Bronx is the first to be remodeled, celebrating its Grand Reopening with a ribbon-cutting today, June 10, with additional store upgrades across the boroughs taking place over the next two years. With an expansive footprint in the region, the retailer currently operates 25 stores in the Bronx, Brooklyn, Queens, and Staten Island, New York.

In addition to this regional investment, Stop & Shop has also committed $1 million to fight food insecurity across the city through several local initiatives and community partnerships.

Sharing the latest updates in the retail sector is one of the things we here at ANUK do best, so stay tuned as we report.