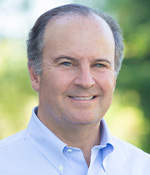 “Today’s consumer seeks a richer eating experience and Sun World has long been at the forefront of bringing more flavorful produce to market,” Marguleas commented. “The 'new' Sun World remains committed to bringing improved grape and stonefruit varieties to growers in most of the world’s fruit producing countries. We’re now also poised to diversify into other tremendously economically important fruit crops—through organic growth, acquisitions, or both—and to expand our IP and genetics’ footprint.”

The company currently operates an important fruit breeding program that produces new table grapes and stonefruit for over 1,500 growers in 14 different countries, according to a press release. Sun World will be leveraging its breeding and licensing expertise into other fruit crops. 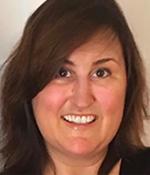 “David’s experience is tailor-made for this business going forward,” said Lloys Frates, Board Chair and a Principal with Renewable Resources Group (RRG), the investment firm that acquired Sun World in 2013. “He built a premier global breeding and licensing operation from scratch and knows produce and IP licensing inside and out. We’re fortunate to have David lead Sun World during a period of accelerated growth.”

Merrill Dibble served as CEO of Sun World until the recent sale of its farming assets, and will now oversee the smooth transition of those operations, as well as serving as the head of RRG’s agricultural operations. 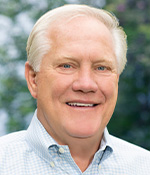 Marguleas’ new role is not the only executive staffing change the company has made. Jeff Jackson, an accomplished industry vet, will be serving as Executive Vice President/Business Development, to help direct Sun World’s growth strategy. Jackson has served in a number of senior management roles at Chiquita, Moraitis, Earthbound Farms, and Tanimura & Antle, and is also deeply knowledgeable in the areas of farming, supply chain, sales, and marketing. Jackson will be joining Marguleas and Keith Mitchell, Executive Vice President and CFO, who directs all finance and administrative functions.

Will the new staffing ramp up Sun World’s growth? AndNowUKnow will report.