"Given what shareholders expect for the next 12 months, going it alone is hardly possible," Demare told Swiss news source Finanz und Wirtschaft, explaining that the dynamics of the market are not the same since the company first rejected merger offers.

According to Reuters, Demare shared that Syngenta's board, which earlier this year rejected a $47 billion takeover bid from Monsanto, was considering either making an acquisition, merging with a rival, or selling the company in its entirety. Syngenta had reiterated time after time that the previous offers fundamentally undervalued the company’s prospects and underestimated the significant execution risks. 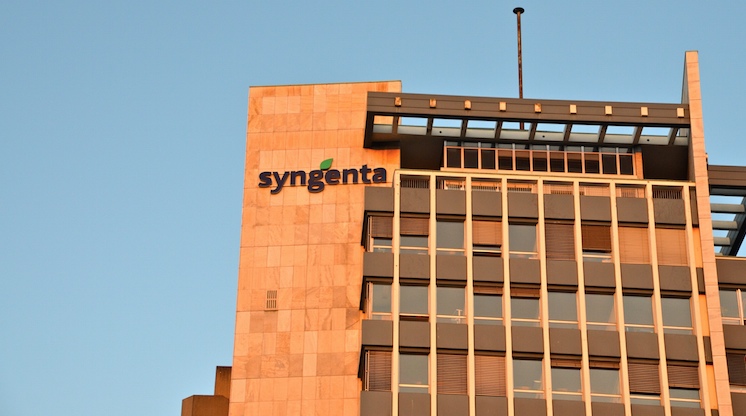 In a press release from Syngenta following the fall out of the deal, the company stated that the rejection stemmed from Monsanto failing to provide clarity on the following four issues:

Apparently, the two companies are working to sort out their differences, however. When confronted with the question of if Syngenta was in talks with Monsanto and other rival company ChemChina, Damare answered, "Yes, but not just these two.” The specific names of the other companies were not revealed during the interview.

While there are yet to be any concrete offer, according to Reuters, negotiations were already “advanced, formal, and intense.”

"Things are moving. Something can happen at any time," Demare assured, admitting that it would at least take a few weeks to agree upon a value and principles of a deal, and another few months to agree on final details. 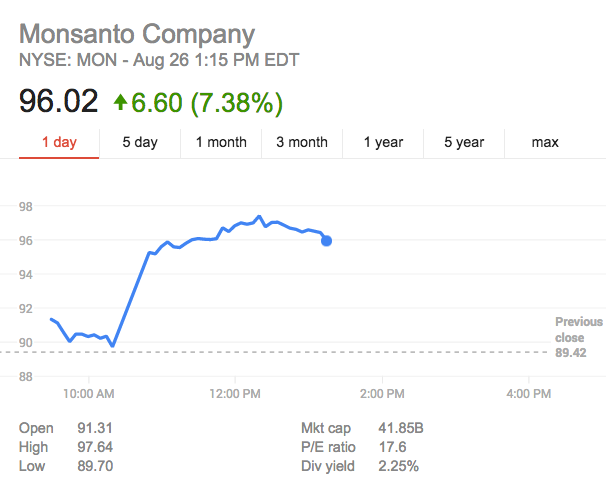 For more on what’s to come as the agrichemical sector continues to shift, keep returning to AndNowUKnow.