NEW YORK CITY, NY - The Big Apple will be getting a bit bigger with the addition of five more Target stores in the bustling, growing market. The expansion is part of the retailer's commitment to invest $7 billion in capital on stores, digital, and supply chain by the end of 2019. 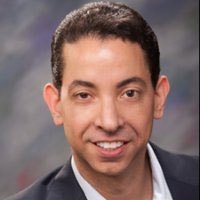 “Serving guests in New York is so important for Target, so we’re proud to continue growing our business and investing in the community,” said Tony Roman, Senior Group Vice President of New York stores, according to a press release. “There’s no other place like Manhattan—it’s a thrill for us to be expanding here.”

The company has announced plans to open stores in:

The company, which has been flirting with smaller format models, included a new small-format opening in the Lower East Side. Additionally, the company confirmed that it will start testing same-day delivery service for in-store purchases from the Tribeca location. 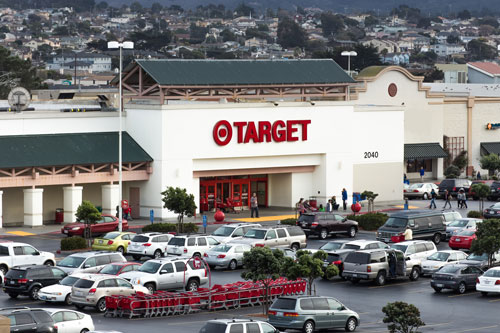 At 22,500-square-feet (one-fifth the size of a typical Target store), the small but mighty Lower East Side store will serve up the best of what Target has to offer for a quick-trip shopping experience, with everything from apparel for women and kids, to fresh produce, exclusive home décor, and more.

Across the city, the company is gearing up for a second small-format store in Queens—this time in Jackson Heights—to serve the many families that live in the dense neighborhood. The 22,700-square-foot Target store will open in 2019, serving as a convenient one-stop shop.

According to the company, this is just the beginning, as the company will be exploring new sites across New York City’s five boroughs for additional stores. Target plans to operate more than 130 small-format locations nationwide, so stay tuned with AndNowUKnow to see where Target will pop up next.