UNITED KINGDOM – One of Britain’s biggest supermarket chains is reportedly working in secrecy to develop a new retail strategy and a new discount format designed to take on discount retailers like Aldi and Lidl. According to a report from The Guardian, Tesco is working to create a new brand that specifically targets discount shoppers in an effort to retain customers as Aldi and Lidl expand across the U.K.

The new chain will reportedly offer a far more limited range of products than the traditional Tesco store—stocking something like 3,000 offerings compared to a Tesco Extra’s 25,000 items. 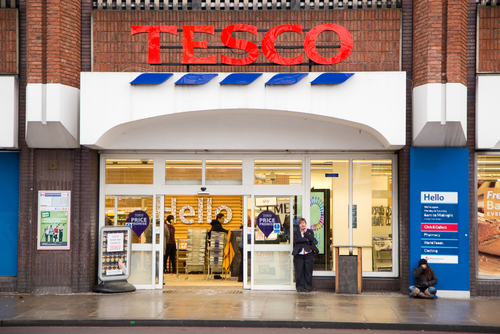 According to the Guardian, Tesco has hired key advisors from Boston Consulting Group to help strategize, and the retailer has also reportedly asked a number of private-label suppliers to sign non-disclosure agreements in relationship to the new project.

This latest development follows regulatory approval of Tesco’s proposed $4.95 billion acquisition of Booker late last year. The acquisition is expected to close during the first half of 2018, and will give Tesco further penetration into food distribution and catering markets.

Will Tesco’s new plans pay dividends and help the retailer compete with Lidl and Aldi—two retailers encroaching on more and more British grocery market share? AndNowUKnow will continue to report.